ABU DHABI - UAE's telecom giant Etisalat said on Sunday that the period for its binding offer and exclusive talks to buy Vivendi's 53 percent stake in Maroc Telecom has been extended tol October 31. 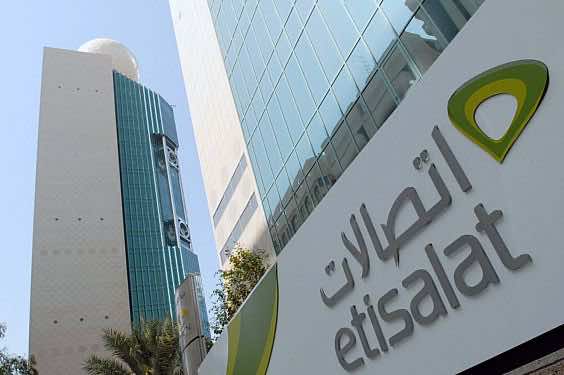 ABU DHABI – UAE’s telecom giant Etisalat said on Sunday that the period for its binding offer and exclusive talks to buy Vivendi’s 53 percent stake in Maroc Telecom has been extended tol October 31.

The Abu Dhabi-based telecom giant on July 22 made a binding offer to buy Vivendi’s stake in the Moroccan operator, valuing each of Maroc Telecom’s shares at 92.6 dirhams ($11.2).

The offer put the value of Vivendi’s stake at 3.9 billion euros ($5.27 billion), according to Etisalat, and granted it a period of exclusivity for the acquisition until September 25.

Vivendi said in July that if approved, the sale to the Emirates Telecommunications Corp would bring in a total 4.2 billion euros ($5.67 billion) in cash, including 310 million euros dividends for 2012.

The signing and closing of the transaction would be subject to a number of conditions, Etisalat said.

The companies intend to close the transaction before the end of the year.

The sale is thought to be part of a bigger strategy by Vivendi to sell off its telecom holdings to better focus on media activities, dominated by its Universal Music unit, the world’s biggest music group.