RABAT - The Seventh edition of the International Women's Film Festival of Sal?, organized by the Association Bouregregue, ended on Saturday 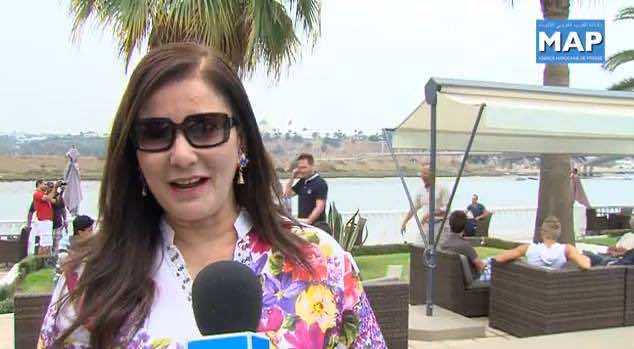 RABAT – The Seventh edition of the International Women’s Film Festival of Sal?, organized by the Association Bouregregue, ended on Saturday

The festival was fully dedicated to “women’s film” in order to make their innovative and creative qualities better known. The Festival was meant to be a meeting place for women film professionals throughout the world. Moreover, it aims to stimulate women’s filmmaking in Morocco and support it by providing a recognized seal of quality.

It also aims to showcase the incredible work of women in cinema and promote quality works, as well as furthering the development of cinematic art, encouraging the growth of women’s filmmaking globally and facilitating the understanding of other people through their films.

Abdelhafid Oulalou, Vice President of the Association Bouregregue, told Maghreb Arab Press Agency, “This festival is a great opportunity to highlight the big industry of cinema in Morocco.”

More than 100 guests from abroad participated in the 7th edition of the Festival, as well as 350 people representing the cinema of Morocco. Australia participated for the first time in the festival with the film, “Satellite Boy” by Catriona Mckenzie. 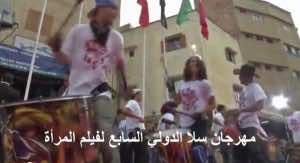 The opening ceremony of the festival was marked by the projection of the Moroccan film, “Zainab, La Rose d’Aghmat” by Farida Bourquia.

The Festival also included a forum on, ‘The Cinema of Women and the Dream of an Arab Spring,” with the screening of films by directors who experienced the Arab Spring events in their countries. It is the case of Atar El Hakim, the Egyptian film star chosen by the organizers to be honored at this edition during the opening of the festival by Bassima Hakawi. “I am so happy to be honored in the festival. This is my first participation and I am so grateful. I am sure it won’t be the last time,” Athar Alhakim was quoted as saying Maghreb Arab Press agency (MAP).

Even though the festival was dedicated to women, many Moroccan male actors were present such as, Driss Roukh told MAP, “We are proud to have a festival that showcases the skills of women in cinema, and Moroccan women deserve to be honored and to have her own festival.”