Rabat - The city of Rabat will play host this October 1-4 to the 4th congress of local governments and councils under the theme "imagining democracy, building democracy." 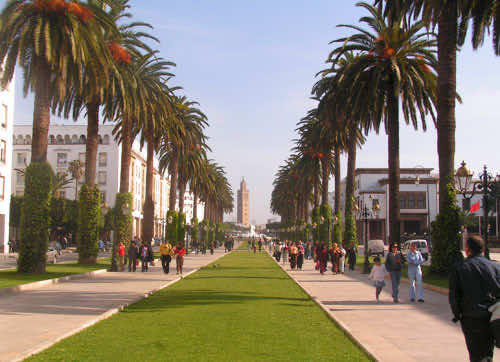 Rabat – The city of Rabat will play host this October 1-4 to the 4th congress of local governments and councils under the theme “imagining democracy, building democracy.”

Held after the sessions of Paris in 2004, Jeju (South Korea) in 2007 and Mexico in 2010, the choice of Rabat as a venue for this encounter was supported by several eminent personalities, including the mayor of Paris and president of the organization of united cities and local governments who commended the Moroccan model of local affairs management and decentralization.

The Rabat candidacy, indeed, received a unanimous approval in 2010 in Mexico, against those of 15 other cities.

The congress will bring together eminent figures, over 3000 participants, including heads of state, representatives of the United Nations, interior ministers, intellectuals, several Nobel winners, mayors, business operators and experts. Debates will focus on how to improve the quality of life, manage diversity, governance, mutations in Mediterranean countries, consolidating solidarity between local entities and means to jugulate urban expansion.

The congress will also be an opportunity to promote the Moroccan capital city as a cultural, economic and tourism center.

Founded in 2004, the organization of cities and local government comprises over 5000 member cities and town council. It has an observer status at the world body.