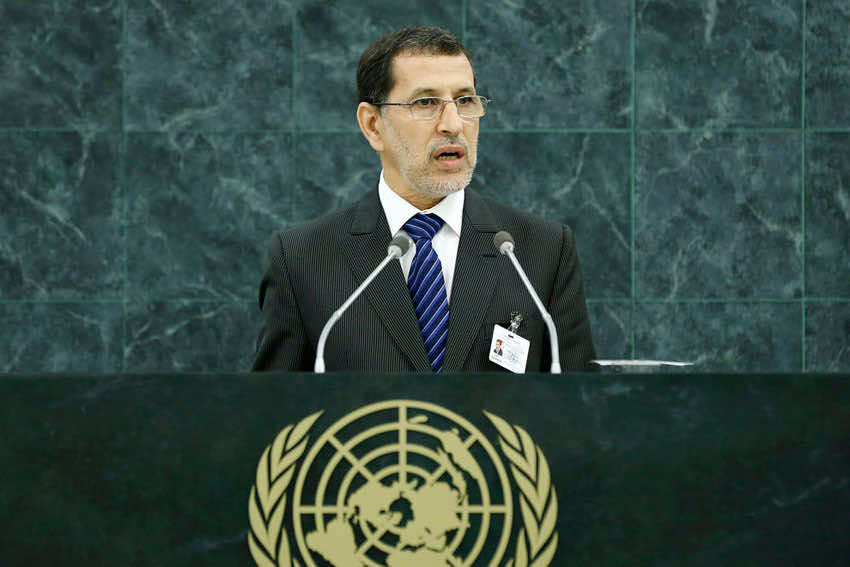 United Nations, New York- Moroccan Foreign Minister, Saad Eddin Outmani on Monday renewed its country’s call to the international community to make the development of the African on top of its agenda, as well as to honor their commitment to help this continent in fighting poverty.

The Moroccan Minister made it clear that it is wishful thinking to consider that Africa can achieve sustainable development and reduce poverty while it is deprived of free access to international markets and receives an insignificant proportion of foreign investment and official development assistance.

“We remain concerned at the precarious development situation in a large number of African countries due to the low level of public aid for development, the reduction in volume of foreign investments and the difficulties linked to access to international markets for their products,” the Moroccan Minister said before the General Assembly as it began the second week of its annual General Debate.

Saad Eddine Outmani praised the measures taken by many African countries in order to better improve their performance in international and become attractive to foreign investments.

“Nevertheless we salute the positive progress realised in Africa thanks to proactive polices that have reinforced the democratic and macro-economic gains of African countries, creating adequate conditions for the best use of foreign investments and facilitating their integration into international trade,” he noted. 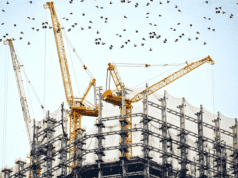