TUNIS- The failure of Tunisia's politicians to resolve a months-old crisis and restore stability is hampering economic recovery, the central bank governor warned Tuesday, while criticising a lack of "budgetary vision." 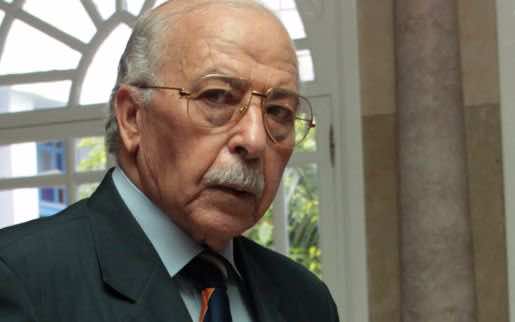 TUNIS- The failure of Tunisia’s politicians to resolve a months-old crisis and restore stability is hampering economic recovery, the central bank governor warned Tuesday, while criticising a lack of “budgetary vision.”

“The political obstacles are starting to have serious repercussions for the economy, and the absence of political vision is the main problem,” Chedly Ayari told the national assembly.

He said foreigners looking to invest in Tunisia “begin by asking questions about the political situation. Their problem is not so much economic as political.”

“Our economic performance will be insufficient as long as the political situation remains unstable,” Ayari added.

Politics in the North African country have been paralysed since late July, when the assassination of secular MP Mohamed Brahmi, which was blamed on Muslim extremists, prompted the opposition to suspend its cooperation with the Islamist-led interim government.

Tunisia remains without a new constitution, functioning state institutions or a timetable for fresh elections more than two and half years after the uprising that toppled former strongman Zine El Abidine Ben Ali and sparked the Arab Spring.

The central bank chief said it would be “nearly impossible” to achieve a growth rate of 3.5 percent for 2013. The government has already revised down its economic growth forecast twice, most recently to 3.6 percent.

“For the first time since independence we have no five-year budgetary vision,” Ayari lamented.

The country’s budget deficit so far this year has reached 7.4 percent of GDP according to the finance ministry, while the dinar has lost more than 10 percent of its value against the euro and inflation is running at more than six percent.

Tunisia’s economic problems were driving factors behind the revolution in January 2011.