Rabat- The news of young Moroccan girl known as “Sina,” who was allegedly assaulted by young men after they recognized her from a controversial YouTube video she performed in continues to make headlines throughout the internet. 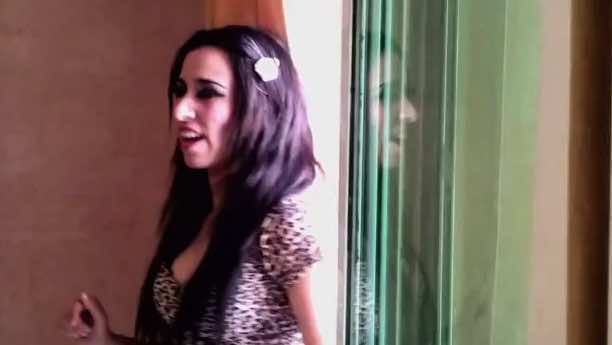 Rabat- The news of young Moroccan girl known as “Sina,” who was allegedly assaulted by young men after they recognized her from a controversial YouTube video she performed in continues to make headlines throughout the internet.

The alleged assault of the Moroccan internet phenomenon in the city of Marrakech attracted the attention of social media users who expressed sympathy towards the victim, describing the incident as “scandalous”:

Others on Twitter users expressed their disagreement with Sina’s art but at the same time denounced the attack:

Internet users condemning Sina’s assault reached the point of describing the aggression as “Barbaric” and those who were behind it as “hypocrites” since they watched her clip and enjoyed it then carried on with the attack:

For her part, Jaoudaa Ait El Mouden, a blogger and owner of the news portal hyawhowa.com, expressed her outrage at the attack suffered by “Sina” saying: “Well we all laughed at this clip that is useless at all levels, but we can’t accept the aggression suffered by the poor Sina.”

Sina’s publication of a controversial video considered by many as “ indecent” created a sensation throughout the virtual world hitting the point of one million views in a few days. The anger of internet users over Sina’s evocative performance was translated to videos posted on YouTube showing  individuals attacking her and denouncing her actions.

The recent alleged attack on the young Moroccan girl is thought to be a tangible proof of the ability of the virtual to become actual and that what is going on throughout the internet can also take place in reality.