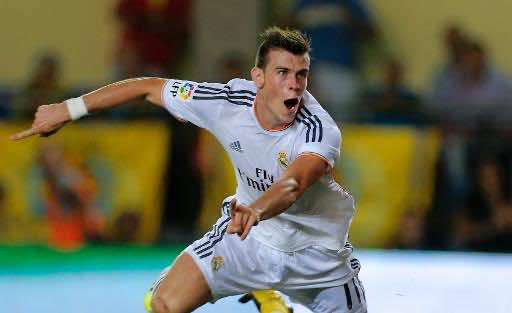 In a statement issued on Wednesday, Real Madrid’s medical team has confirmed that Gareth Bale is suffering from a muscle contracture? which will put him out from the squad when facing FC Copenhagen in Champions League on Wednesday.

“After the tests carried out today (Wednesday), the player Gareth Bale has been diagnosed with a muscle contracture in his left thigh. It remains to be seen how the condition develops“ , said the statement.

Bale will not be able to make his Champions league debut at the Santiago Bernabéu against FC Copenhagen from Denmark and may also miss La liga’s match against Levante at the weekend.