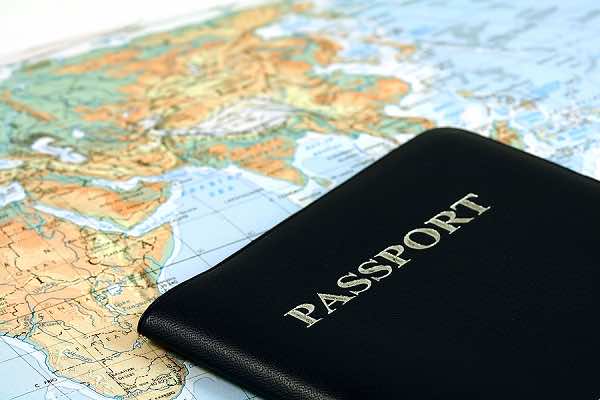 By
Larbi Arbaoui
-
Larbi is a freelance writer and assistant editor at Morocco World News.
Oct 2, 2013
Spread the love

According to a study recently published Henley & Partners Visa Restrictions Index, seven Arab and Muslim countries have the worst passports in the world.

In terms of free access to other countries, “10 countries namely Afghanistan, Iraq, Somalia, Pakistan, Palestine, Eriteria, Nepal, Sudan, Sri lanka and Lebanon remain in the bottom 10 places of the ranking.”

Afghanistan occupies the bottom rank in the 219-list, followed by Iraq, Somalia, Pakistan, Palestine and Eritrea.

Among Arab states, Some Arab Gulf states like the Arab Emirates, Qatar and Bahrain have more freedom to travel, ranking 56, 57 and 59 respectively in the freedom of travel index.

On a global scale, however, the freedom of travel for these countries remain very restricted.

North African countries have less restrictions to travel abroad than many Arab countries.

The Henley & Partners Visa Restrictions Index is a global ranking of countries according to travel freedom their citizens enjoy.