RABAT-  More than 800,000 federal workers in America have been furloughed without pay because of government shutdown on Tuesday while the congressional lawmakers who obstructed the funding of the federal government continue to earn their salaries. 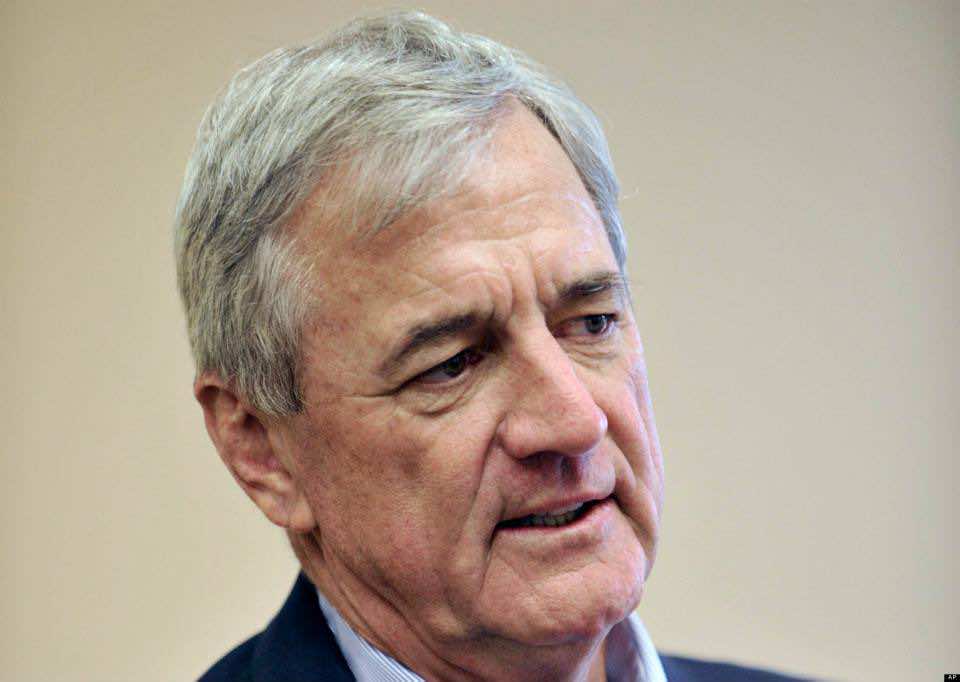 RABAT-  More than 800,000 federal workers in America have been furloughed without pay because of government shutdown on Tuesday while the congressional lawmakers who obstructed the funding of the federal government continue to earn their salaries.

Democrat representative from Minnesota Rick Nolan introduced a bill Tuesday to deprive members of congress from enjoying their salaries while hundreds of thousands of American workers have been sent home without pay.

The bill under the name  « No Government-No Pay » Act of 2013 requires that members of Congress be paid no salary for as long as a shutdown continues.

“The inability of this Congress to collaborate, compromise, and get things done has led me to introduce legislation to prohibit Members from being paid when failure to do their job results in a government shutdown”, said Rep. Rick Nolan following the introduction of the bill.

“No Government-No Pay” Act may stumble with the fact that members of congress are being paid by law, meaning that their jobs are authorized by US constitution and are independent of any annual appropriations.

However, at least 108 lawmakers have announced their intentions to donate or refuse receiving a salary as long as the deadlock continues, according to the Washington post.

Members of the lower house and the upper house (senate) earn an annual salary of $174,000.