CAIRO - Masked gunmen fired on a military vehicle near the Egyptian city of Ismailiya on Friday, killing one soldier and wounding an officer and another soldier, a security official said. 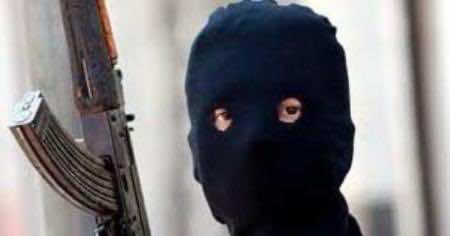 CAIRO – Masked gunmen fired on a military vehicle near the Egyptian city of Ismailiya on Friday, killing one soldier and wounding an officer and another soldier, a security official said.

The attack took place on the desert road between Cairo and Ismailiya when the assailants in a car without number plates opened fire on the military vehicle, said the official.

The army briefly closed the road after the attack, he added.

On September 24 a policeman was killed and two others wounded in a similar attack on their vehicle near Ismailiya.

The Suez Canal city and areas around it have seen regular attacks on police and military personnel, especially since the military toppled Islamist president Mohamed Morsi on July 3.

More than 100 policemen have been killed across Egypt in attacks and clashes since Morsi’s ouster.