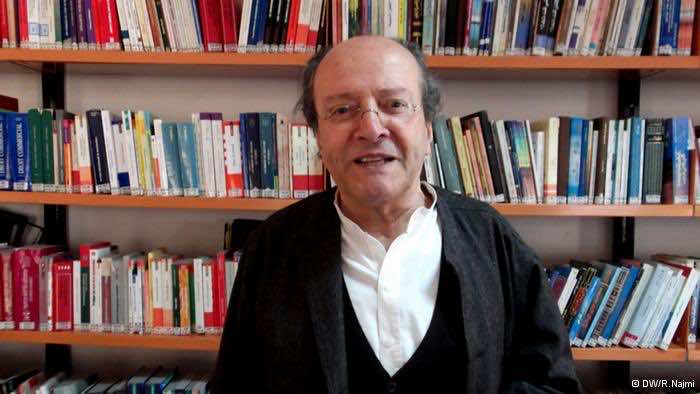 The writer underlined in an acceptance message read out on his behalf in Ramallah Thursday, as he was denied entry to Palestinian territories by the Israeli authorities, that in addition to long-standing cultural links, historical ties between Morocco and Palestine date back to a period when Moroccans used to perform pilgrimage to Al Quds to study in the city’s institutes, particularly after the Nakba (1948).

He added that the Palestinian culture, with its various expressions both inside Palestine and in exile and with its courage and aspirations has consolidated the brotherly bonds between Morocco and Palestine, in addition to the influence of Palestinian authors like Fadwa Toukane, Imil Habibi, Mahmoud Darwich, Samih Kacim, Sahr Khalifa, Ahmed Dahbour, Liyanat Badr, Yahya Yakhlef who visited Morocco and met Moroccan students.

Berrade went on that the prize is a token of the role of the Palestinian and Arab culture in the fight against occupation and daily violations committed by the occupation authorities.

Despite the Israeli plans to wipe out the Palestinian culture and the Arab culture from the memory of Palestinian young generations, culture in its deep meaning, has succeeded in foiling the Zionist plots and in renewing resistance, said Berrada.

The prize is supervised by the Palestinian presidency as Al Quds is marking 2013 as Arab culture capital.

During the prize-awarding ceremony, head of the Palestinian government, Rami Hamdallah said the event showcases that culture and creation have been throughout history at the heart of Al Quds.

Recipients, went on the Palestinian official, are a bridge and a creative literary and intellectual epic rooted in the symbols of the city of Al Quds, center of co-existence between the three monotheist religions and bear testimony that culture and creation are surviving to uphold the Palestinian identity, in general and the identity of Al Quds in particular.