Morocco World News
Home Highlights on Morocco The Amazigh Language in Education and Media, A new book by Moha...

Fez- "The Amazigh Language in Education and Media " is a new book that has been recently published by the South North  Centre in Fez, Morocco. 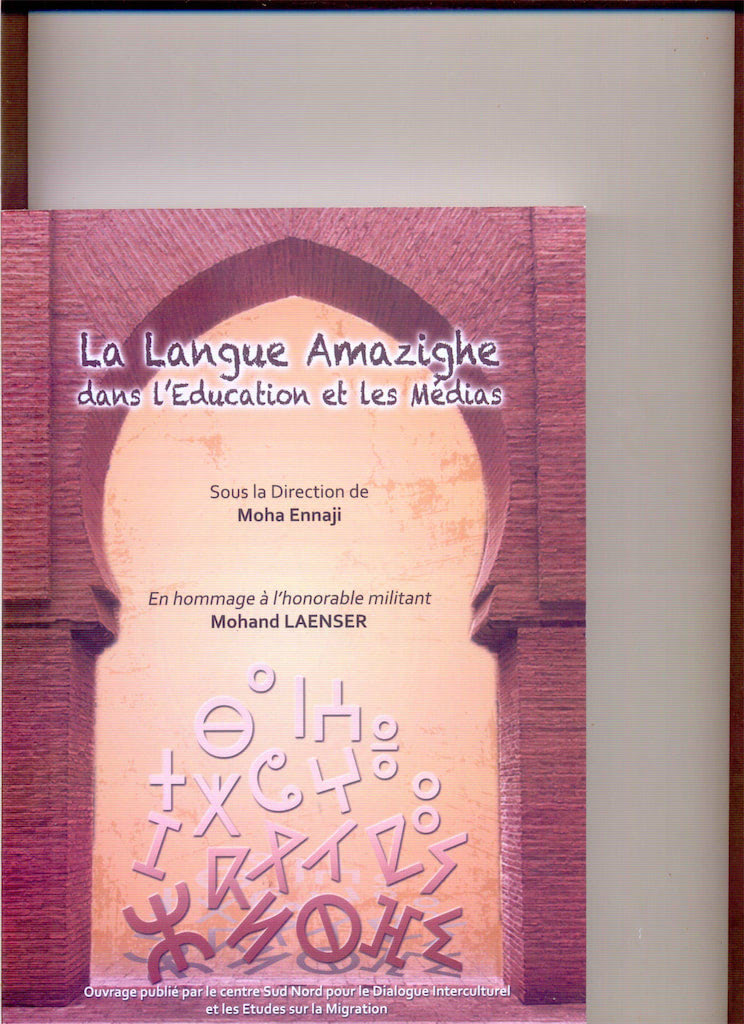 Fez- “The Amazigh Language in Education and Media ” is a new book that has been recently published by the South North  Centre in Fez, Morocco.

Edited by Moha ENNAJI, professor at the University of Fez, this 360-page long book includes 20 chapters in Arabic, French, and English by U.S., European, and Maghrebi researchers. The studies included in this book explore the challenges of the introduction of the Amazigh language in education and media in the Maghreb and Europe.

The purpose of this publication is to contribute to the debate on improving the teaching of the Amazigh language and its integration in media.

It also aims to address matters relating to the Amazigh language and culture and contribute to the debate on the status of native languages in the North African and European countries.

The book, which offers a comprehensive approach to develop and deepen the teaching of Amazigh language and its use in modern media, however, reveals that the current experiments suffer from many shortcomings and face difficulties related mainly to application of policy and political discourse on the ground. In Europe, except for a small number of higher education institutions , Tamazight is almost nonexistent in the fields of education and in the national media , despite the presence of a large number of communities speaking this language.

Moha Ennaji  in a few words …

He is researcher in various areas ranging from language, education, gender , civil society, to migration. Ennaji is an international consultant and visiting professor at Rutgers University in the United States . He is also director of the international journal “Language and Linguistics” appearing since 1998, and Chairman of the South North Center for Intercultural Dialogue and Migration Studies . He is the author of several articles and books , the most recent of which are : Migration and Gender , The Impact on Women Left Behind (Red Sea Press, 2008, in collaboration with F.Sadiqi ) , Multilingualism , Cultural Identity, and Education in Morocco (2005 Springer, New York ) , Women in the Middle East and North Africa (2010, Routledge), Language and Gender in the Mediterranean Region (2008, Mouton de Gruyter , Berlin). The Interconnection of Amazigh and Arab Cultures (2009) and Migration and Cultural Diversity (2007).