Rabat- FIFA’s Executive Committee has decided to launch a consultation process on the dates of the Qatar’s 2022 FIFA World Cup. 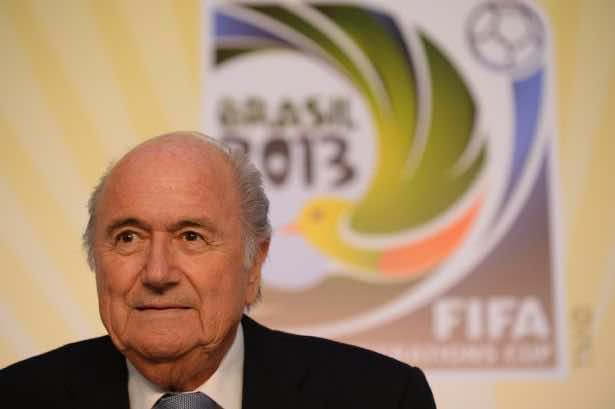 Rabat- FIFA’s Executive Committee has decided to launch a consultation process on the dates of the Qatar’s 2022 FIFA World Cup.

The consultation process will be undertaken by a working group chaired by AFC president Sheikh Salman Bin Ebrahim Al Khalifa. FIFA, Confederations, Leagues, Clubs, Players, Media Rights Licensees and Commercial Affiliates will also be among the main entities that will contribute to the process

The Executive Committee, which held its third meeting of the year in Zurich on 3 and 4 October, and was chaired by FIFA president Joseph S. Blatter, outlined that Qatar’s tournament is still 9 years away. Therefore, the consultation process would not be rushed but would be given the necessary time to consider all the relevant elements that would help to make an informed decision. A final decision, in his regard, won’t be made before the upcoming 2014 FIFA World Cup in Brazil.

FIFA president received a mandate from the Executive Committee to hold talks with the new Emir of Qatar Sheikh Tamim bin Hamad bin Khalifa Al Thani regarding labour rights and conditions in the country.