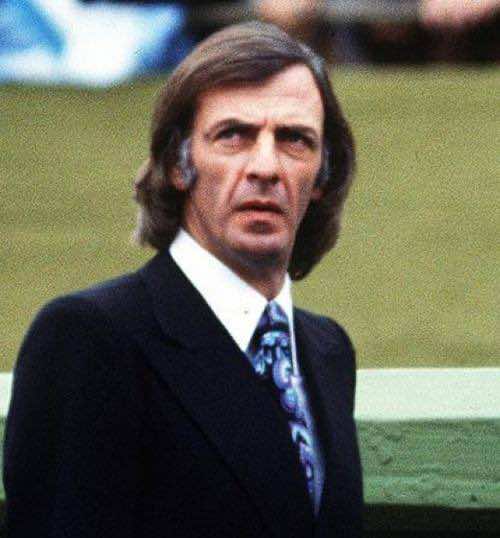 Menotti who led Argentina as a coach to win FIFA World Cup in 1978, said that he was surprised when Real Madrid sold players in the caliber of Özil, the ones who know how to play football .

When asked about Cristiano Ronaldo and Gareth Bale, Menotti expressed his admiration for the two players’ speed and completeness but warned that speed is not enough.

“They are incredibly fast in one-on-ones, but not when one is against six. I have never seen a racehorse run inside a cage. Football is based on three things: space, time and trickery,” He added.

Regarding Real Madrid’s Manager, he said that if Ancelotti really believes that he can get Real to play well, he has to achieve that gradually as the team plays.