Rabat - A Saudi court in the province of Al-Qassim has sentenced a man to 2,000 lashes and 10 years in prison for dancing naked on the roof of a car and posting the video online, AFP reported. 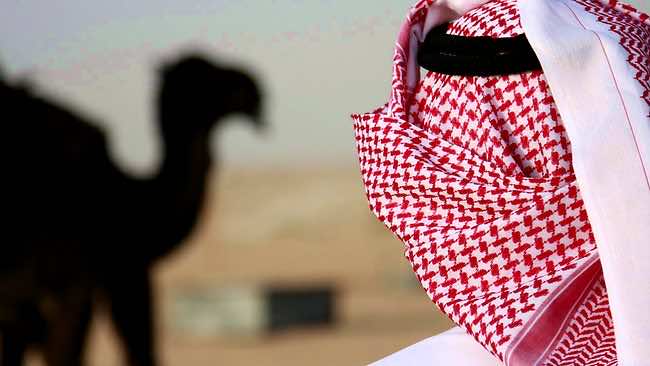 Rabat – A Saudi court in the province of Al-Qassim has sentenced a man to 2,000 lashes and 10 years in prison for dancing naked on the roof of a car and posting the video online, AFP reported.

Three other men involved in the action were also given prison terms ranging from five to seven years and thousands of lashes each.

The four were charged with “dancing on a vehicle in public and posting a video online, encouraging vice, defying norms of the society and violating public morals,” according to Al-Sharq newspaper.

The public prosecutor in the case allegedly objected to the sentences for being “too lenient”, local Arabic daily Okaz reported on Thursday.

The video in question could not be found by Morocco World News.

Defendants have the right to appeal.