TRIPOLI - Libya said it had demanded an explanation from Washington Sunday for the "kidnap" of a citizen in an unauthorised commando raid on its territory that netted a top Al-Qaeda suspect. 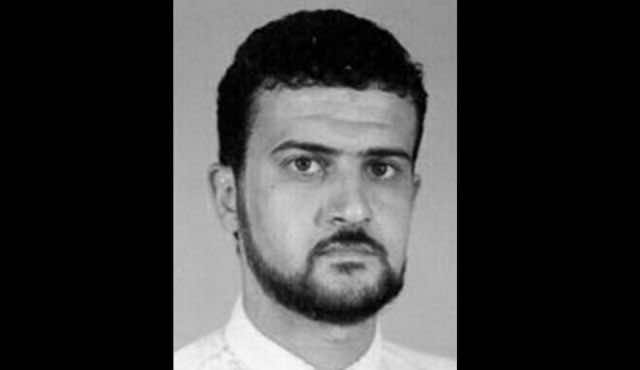 TRIPOLI – Libya said it had demanded an explanation from Washington Sunday for the “kidnap” of a citizen in an unauthorised commando raid on its territory that netted a top Al-Qaeda suspect.

“The Libyan government has been following the reports of  the kidnap of one of the Libyan citizens wanted by the authorities in the United States,” a government statement said.

“As soon as it heard the reports, the Libyan government contacted the US authorities to demand an explanation.”

The government underlined its “desire to see Libyan citizens tried in their own country, whatever the accusations levelled against them.”

It recalled that Libya and the United States were bound by a “strategic partnership,” that dealt with security and defence matters in particular.

“The government hopes that this strategic partnership will not be damaged by this incident,” it said.

US special forces seized Abu Anas al-Libi in a commando raid in broad daylight on Saturday, sealing a 15-year manhunt for the top Al-Qaeda suspect.

A source close to Libi told AFP he was snatched by armed men in Tripoli.

Libi, who was on the FBI’s most wanted list with a $5 million reward, was indicted in US federal court in New York for allegedly playing a key role in deadly 1998 bombings of US embassies in Kenya and Tanzania.

“As the result of a US counterterrorism operation, Abu Anas al-Libi is currently lawfully detained by the US military in a secure location outside of Libya,” Pentagon spokesman George Little said in a statement.