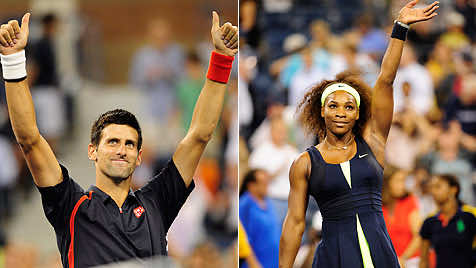 Rabat- Rafael Nadal remains world No.1 despite the defeat against the Serb Novak Djokovic 6-3 6-4 in Sunday’s final of the China Open.

Nadal returned to top the world rankings for the first time since July 2011 when he suffered an injury.

Djokovic claimed the fourth China open of his career and stopped the Spaniard’s 21 consecutive victories.

In the women division, Serena Williams marking an incredible season, won her 10th title and the first China Open since 2004, by beating Jelena Jankovic 6-2 6-2.