Rabat - The editorialists of daily newspapers on Monday addressed various topics, including elections, the formation of a new government coalition and the transport sector. 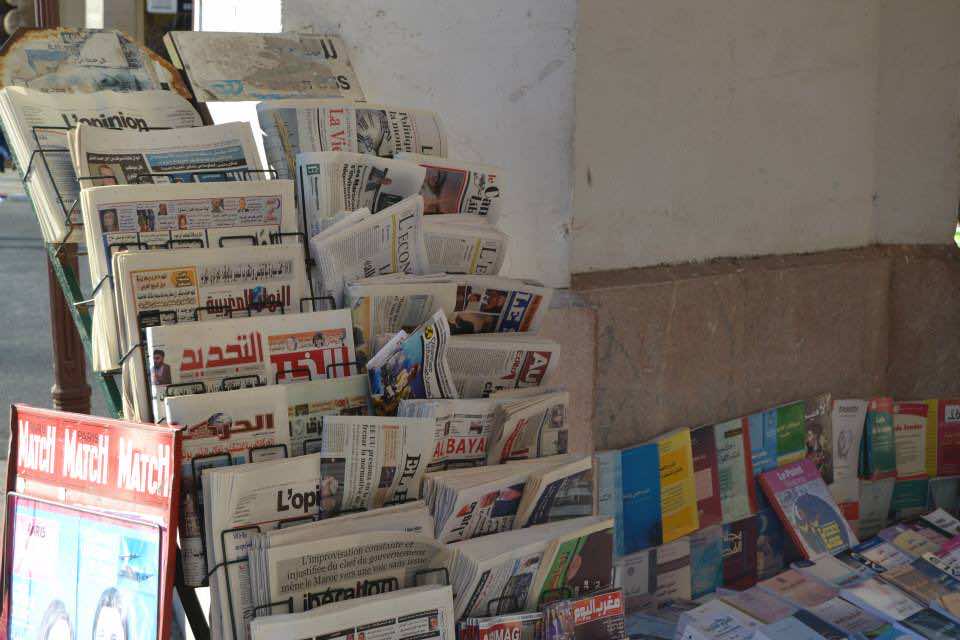 Rabat – The editorialists of daily newspapers on Monday addressed various topics, including elections, the formation of a new government coalition and the transport sector.

The editorialist of Aujourd’hui le Maroc wrote that after its victory in the partial elections, held recently in the district of Moulay Yacoub, the Istiqlal Party took a “sweet revenge” against its rival the PJD.

“But beyond the election results, it is the discourse of both parties accompanying the elections that attracts more attention.

A discourse that roused the “old demons” of the use of illegal means in the elections,” said the editorial entitled “Old demons.”

For his part, the columnist of Attajdid has blasted at the suspect shift of the political parties, accusing them of engaging in shenanigans and torpedoing efforts to form a new government.

The author wondered on the “sudden volte-face of the democratic national parties that have announced, without introductory, the wish to go to early elections.”

Bayan Al Youm, for its part, warns against the risk to see each government “spend half or all of its mandate to redesign its majority, or consolidate its internal ranks,” deeming that this “will lead directly to impede the action of each government and therefore fuel serious suspicions among citizens “on the role of government, political parties, parliament or elections.

Regarding the transport sector, the columnist of L’Economiste denounces the “incomprehensible strike at CasaTram” which follows “the sabotage of the buses of Rabat after the blackmailing (there is no other word for it) that the carriers practiced to fight against the reorganization introduced by Karim Ghellab (when he was minister).”