WASHINGTON - The United States on Monday blacklisted as a terrorist an Egyptian Islamist military commander with links to Al-Qaeda, accusing him of setting up training camps in Egypt and Libya. 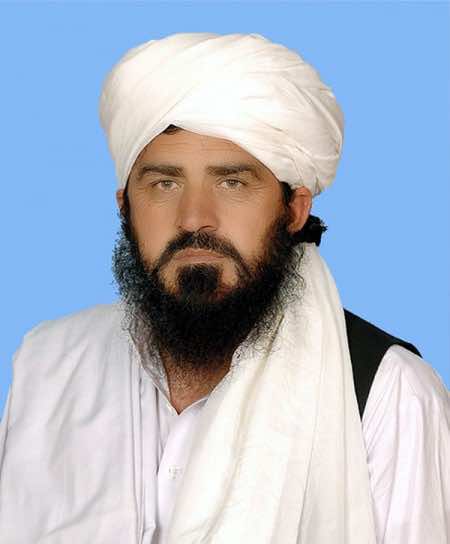 WASHINGTON – The United States on Monday blacklisted as a terrorist an Egyptian Islamist military commander with links to Al-Qaeda, accusing him of setting up training camps in Egypt and Libya.

The State Department also designated as global terrorists the group founded by Muhammad Jamal, who had learned bomb-making techniques when he trained with Al-Qaeda in Afghanistan in the 1980s.

Jamal had returned from Afghanistan to Egypt in the 1990s and became the military head of the Egyptian Islamic Jihad, which was then led by Ayman al-Zawahiri, now the global head of Al-Qaeda following the killing of Osama  bin Laden.

Jamal was arrested several times by Egyptian authorities, but on his release in 2011 he founded the Muhammad Jamal Network “and established several terrorist training camps in Egypt and Libya,” the State Department said in a statement.

He has also developed links with the Yemen-based Al-Qaeda in Arabian Peninsula and used their network “to smuggle fighters into training camps.”

“Suicide bombers have trained at MJN training camps, and Jamal established links with terrorists in Europe,” the State Department said.

After he was re-arrested in Egypt in November 2012, “his confiscated computer contained letters to Zawahiri in which Jamal asked for assistance and described MJN’s activities, including acquiring weapons, conducting terrorist training, and establishing terrorist groups in the Sinai.”