AMMAN- Jordan's King Abdullah II urged Egyptians to nmake choices about their future that will bring about unity, in remarks during talks Tuesday with the troubled country's interim president, the palace said. 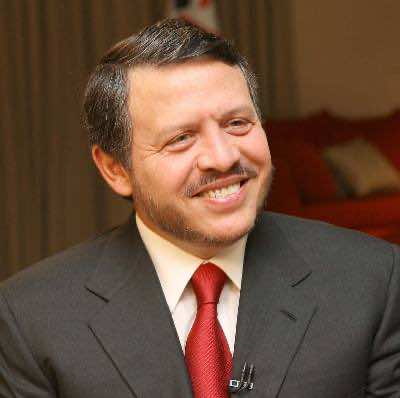 AMMAN- Jordan’s King Abdullah II urged Egyptians to nmake choices about their future that will bring about unity, in remarks during talks Tuesday with the troubled country’s interim president, the palace said.

“Jordan supports choices the people of Egypt make about their future that would enhance their national unity, stability and security,” it quoted the king as telling Mansour Adly, who was in the kingdom as part a regional tour.

The monarch “hopes that Egypt would overcome all the challenges it currently faces.”

Jordan was among the first countries to welcome the July 3 military coup that ousted Islamist president Mohamed Morsi, vowing to back Cairo’s efforts “to combat terrorism”.

King Abdullah, who himself faces challenges at home from Islamists, was the first head of state to visit Egypt, 17 days after the coup.

Jordanian Prime Minister Abdullah Nsur visited Cairo on Saturday to take part in marking the anniversary of the 1973 Arab-Israeli war.