RABAT - Mehdi Faria, the Brazilian coach who led Morocco during the 1986 FIFA World Cup in Mexico died on Tuesdaydue to a chronic disease. 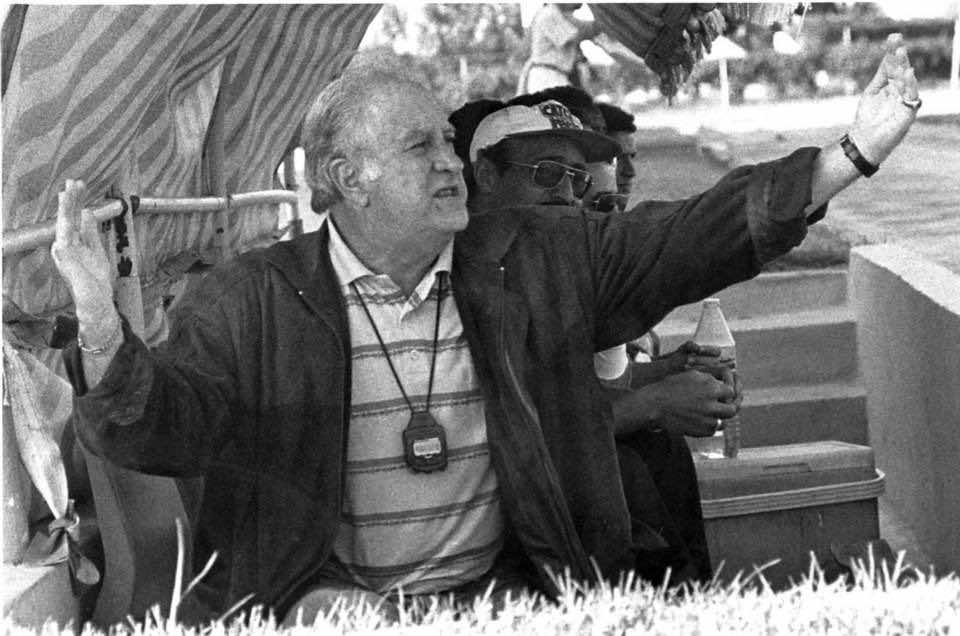 RABAT – Mehdi Faria, the Brazilian coach who led Morocco during the 1986 FIFA World Cup in Mexico died on Tuesdaydue to a chronic disease.

Faria made history when he succeeded in advancing Morocco to the second round of the World Cup 1986 to become the first African and Arab team ever to do so.

He also qualified the Moroccan national team to the 1984 Olympic games held in Los Angeles.

He was born in Rio de Janeiro, Brazil in 1933 with the name José Fari,a but later adopted the middle name “Mehdi” after his conversion to Islam while coaching Morocco.

Faria also coached several local teams in Morocco, including the FAR of Rabat with whom he won Africa’s Champions League to become the first Moroccan team ever to win the continental trophy.

He was honored last Friday during the match that gathered Real Madrid’s ex-players against Morocco’s national team of the 90s.

Faria is also among a handful of foreign personalities who were granted Moroccan citizenship in gratitude of their exceptional achievement under the Moroccan flag.