MELLOUSSA - Renault on Tuesday inaugurated the second phase of its giant low-cost car factory in Morocco, whose opening last year sparked anger in France, amid opposition to the so-called "delocalisation" of manufacturing. 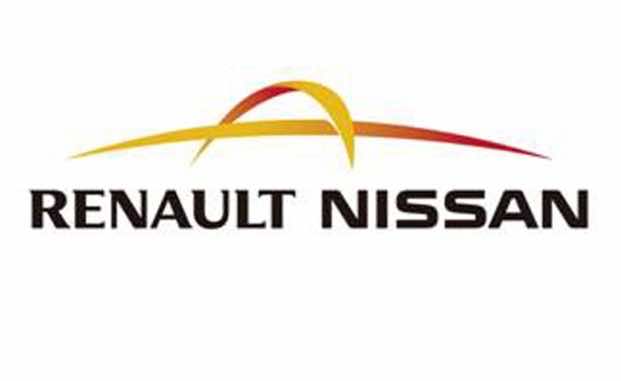 MELLOUSSA – Renault on Tuesday inaugurated the second phase of its giant low-cost car factory in Morocco, whose opening last year sparked anger in France, amid opposition to the so-called “delocalisation” of manufacturing.

The second stream at the plant outside Tangiers, which will produce the Dacia Sandero model, will allow the French carmaker to double output at what it says is the biggest factory of its kind in Africa.

Renault has also launched a project in Oran, in western Algeria, but the planned factory there is smaller, with an expected annual output of 75,000 cars destined for the local market.

Total investment in the Moroccan factory, which currently employs 5,000 people, now stands at around one billion euros.

Prost told AFP the plan to double production next year had “no equivalent” in Africa.

The plant, built in a customs’ free zone in Melloussa, some 30 kilometres (18 miles) from the port of Tangiers Med, is seen by Renault as a future hub for the equivalent.

Japanese carmaker Nissan is hoping to join Renault for a planned third phase of the project, but no details have yet been announced.

The Renault-Tanger factory is mainly geared for export (nearly 90 percent), already supplying more than 25 countries, most of them European.

In Morocco, Renault dominates the market, through its Romanian subsidiary Dacia, with more than a third of sales.

Setting up in Morocco has reaped rewards for the company, which has benefited from cheaper labour, tax breaks and customs exemptions.

The so-called “delocalisation” of manufacturing, particularly in the auto industry, is a highly contentious issue and has fuelled debate about the uncompetitiveness of French industry.

Voices on the left and right of the political spectrum have criticised “social dumping” in Morocco, or using the North African country’s cheap labour to boost profits, with France’s far-right National Front calling the factory a real scandal”.

On Tuesday Prost defended Renault’s decision, saying the manufacturing of “this type of car can only be done in this type of factory”.

“Once again, we need to find clients, and at a good price… But as you know, since the inauguration Renault has also made big commitments in terms of boosting competitiveness in France.”

Average monthly salaries at the plant when it was first inaugurated were in the order of 250 euros, representing about half the cost of labour at the Pitesti factory in Romania.

“A 24- or 25-year-old worker trained by us earns about 15 percent more than the average income in the region,” factory manager Tunc Basegmez said on Tuesday.

The industry minister welcomed the benefits the plant has brought to Morocco, saying it had given a boost to the “whole region”.

Renault says it has indirectly created work for 30,000 people, in a country where unemployment remains a pressing social problem, with nearly 30 percent of young people out of work, according to some estimates.