Washington - The Washington-based Carnegie endowment for international peace considered in an analysis that any separatist drive in the Sahara "remains unrealistic", stressing that most great powers, including the United States, wish that the "territory remains Morocco". 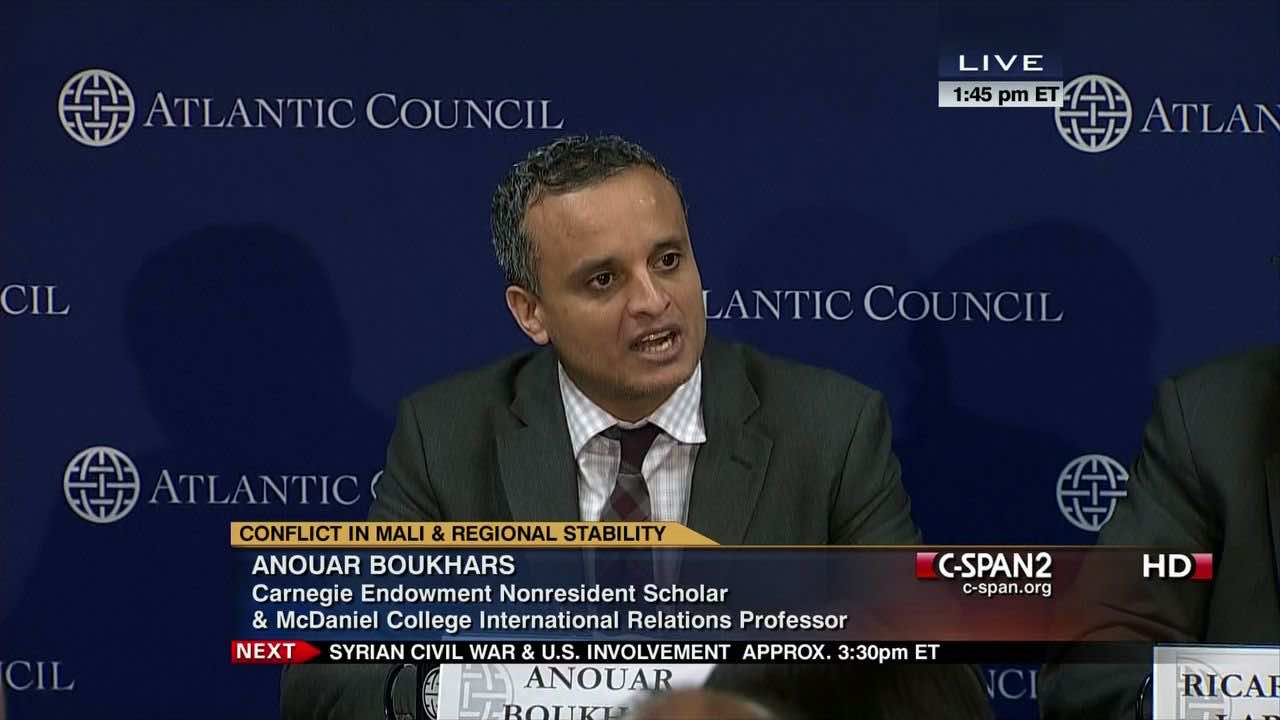 Washington – The Washington-based Carnegie endowment for international peace considered in an analysis that any separatist drive in the Sahara “remains unrealistic”, stressing that most great powers, including the United States, wish that the “territory remains Morocco”.

The analysis, titled “Western Sahara: Beyond complacency”,  recalls the “disastrous human, economic, and political consequences across North Africa” of the conflict and warns of “the growing instabilities in and around North Africa and the difficulties of controlling trans-border terrorism and militancy”.

“The international community is increasingly setting sights on the Western Sahara conflict as a potential stability risk for the region”, comments the author, Anouar Boukhars, a non-resident scholar, who also recalled that United Nations Secretary-General Ban Ki-moon “recently warned about the vulnerability of the Sahrawis in the Polisario-controlled refugee camps in southwest Algeria to recruitment by ‘criminal and terrorist networks’.”

Boukhars further writes that “the contours of resolving the Western Sahara conflict are well-known”, citing, in this context Javier Perez de Cuellar, the fifth Secretary-General of the United Nations and architect of the MINURSO (UN mission in Sahara) who said in his memoirs “I was never convinced that independence promised the best future for the inhabitants of the Western Sahara”.

A separatist state, said the former UN Secretary general, “is not Sahrawi in origin   ( ) the only realistic solution is for the Western Sahara to be integrated as an autonomous structure within Morocco. This would have spared many lives and a great deal of money.”

The same diagnostic was shared by his successor, Boutros Boutros-Ghali, “who admitted that a referendum on self-determination could never happen, by Erik Jensen, UN undersecretary-general, , and head of MINURSO (1994 to 1998), Bernard Miyet, former United Nations under-secretary- general for peace-keeping operations (1997- 2000), and Peter Van Walsum, personal envoy of the UN secretary-general for the Western Sahara (2005-2008).

“The last thing that North Africa needs is more fragmentation”,  says the expert quoting the Algerian retired general, Khaled Nezzar, once a staunch defender of independence.