BRUSSELS- NATO head Anders Fogh Rasmussen called Thursday for the immediate release of Libyan Prime Minister Ali Zeidan after he was seized by gunmen in Tripoli. 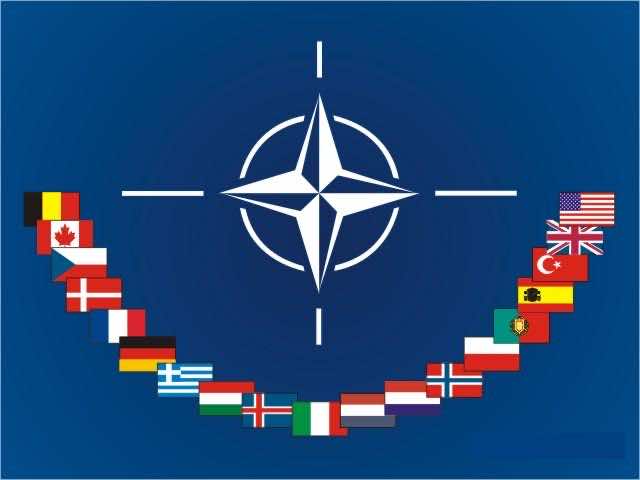 BRUSSELS- NATO head Anders Fogh Rasmussen called Thursday for the immediate release of Libyan Prime Minister Ali Zeidan after he was seized by gunmen in Tripoli.

“I am watching developments very closely and with great concern,” Rasmussen said at a press conference.

“I call for his immediate release,” he said, adding that “stability and the rule of law are very important” in Libya as it seeks to rebuild.

Britain and France led the creation of a NATO no-fly zone in Libya in 2011 at the beginning of a popular but chaotic uprising which ousted dictator Moamer Kadhafi.