INEZGANE, Morocco - Eiteljorg museum for Indian and Western cultures in Indianapolis is a wonderful place to visit. It offers diverse exhibitions of Indian handicrafts, artifacts, tools and weaponry. 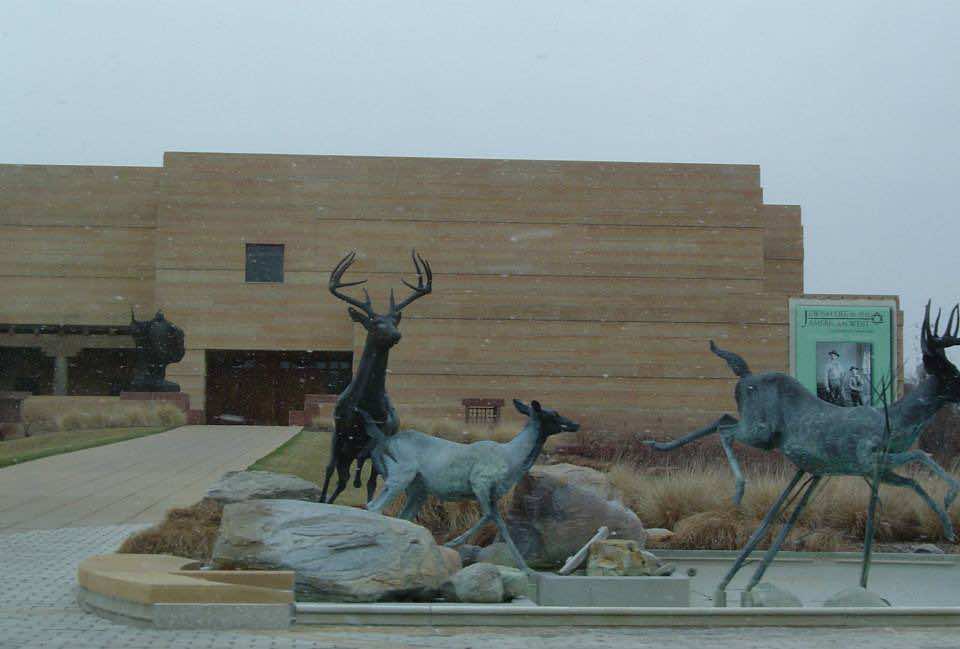 INEZGANE, Morocco – Eiteljorg museum for Indian and Western cultures in Indianapolis is a wonderful place to visit. It offers diverse exhibitions of Indian handicrafts, artifacts, tools and weaponry.

It shows types of life styles that were led by different Indian tribes from the south- west all through the plains of the US and all the way to northern plains along the Great Lakes area and even Alaska.

What so fascinated me in the handicrafts of the Indians of the south- west were their pottery and rugs which both were marvelously well made. The greatest works of Indian art in my opinion came from Indians of the northern part of the country. Their art was very typical and original. It was essentially composed of sculptures made of whale bone that were very elegant and quite elaborate works of art anyone ought to admit. These are things that clung to my memory about the Indian culture and way of life from the Eiteljorg museum experience.

I have to admit though that more than a quarter of a century ago, I had a chance to live and study with Apache friends for some time in White River Indian reservation in Arizona. And I must say that it was a wonderful experience that brought me closer to understanding Indians as well as other people from various countries and cultures.

My studying and living for a while in New Mexico and Arizona also allowed me to recognize and very much appreciate the Western type of life exhibitions in the Eiteljorg museum. I could not help it, but what retained all my attention were paintings and sculptures by Remington. They were full of life, force, action and even hardships coupled with violence that life in the American west embodied. If I am allowed again to go back to my experience as a student in the south-west, I would relate Remington’s scenes and sculptures to western art exhibitions in Santa Fe where you could dip into and somewhat get a feeling of that western life type.

Some would frame the whole story in this small title “Indians and cowboys,” but to me the Eiteljorg museum experience along with my firsthand experience in the South-west do tell me it was much more than that. It was a wild fight for territories between new comers and natives for control of a land where, in old times, land ownership had never been an issue. Now that it is an issue, the lesson is already history.