STRASBOURG - European Union and the Council of Europe demand the death penalty to be abolished all over the world. 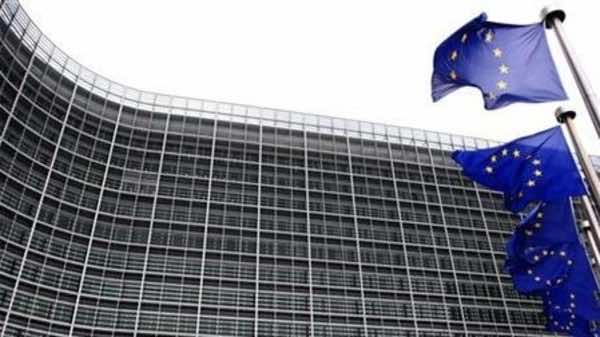 STRASBOURG – European Union and the Council of Europe demand the death penalty to be abolished all over the world.

Secretary General of the Council of Europe Thorbjorn Jagland, and European Union (EU) High Representative for Foreign Affairs and Security Policy Catherine Ashton made a joint declaration on the European and World Day Against the Death Penalty.

Declaration wanted the abolition of the death penalty worldwide, which is inhumane.

The Council of Europe and the EU also condemned the continuous use of death penalty in Belarus, the only country in Europe still applying it.

“We urge the authorities of Belarus to examine and explore all possibilities available in order to introduce a moratorium on executions as a first step towards abolition” said in declaration.

Speaking on Thursday on the European and World Day Against the Death Penalty, Jean-Claude Mignon, President of the Parliamentary Assembly of the Council of Europe (PACE) said, “I am concerned to see that the number of executions remains high in the United States and has even increased in Japan during the last year, whilst – at global level – more and more states are in the process of abolishing the death penalty.”