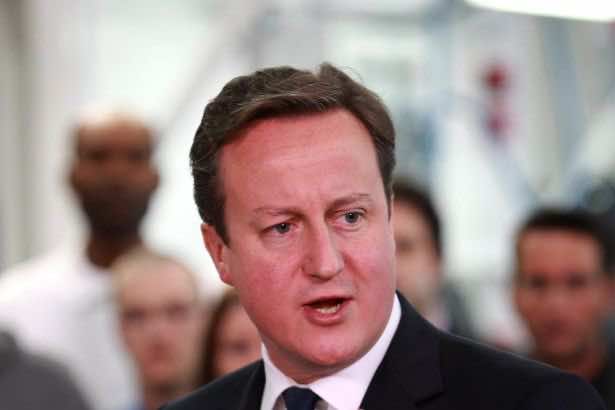 A spokesman for the British prime minister said he had spoken by phone to Ali Zeidan, who was “calm and very measured” despite being seized by gunmen in Tripoli and detained for several hours on Thursday.

“They talked about how the UK would continue to support the Libyan government and the Libyan people during this challenging transition, including support in helping them overcome the security challenges that they face,” said the spokesman.

The pre-dawn seizure of Zeidan from Tripoli’s Corinthia hotel came five days after US commandos embarrassed and angered the government by capturing senior Al-Qaeda suspect Abu Anas al-Libi off the streets of Tripoli and whisking him away to a warship in the Mediterranean.

Britain, along with France, was at the forefront of the military intervention in 2011 that led to the fall of the Moamer Kadhafi’s regime.