BENGHAZI, Libya - A car bomb exploded outside the Swedish consulate in the restive Libyan city of Benghazi Friday, seriously damaging the building but causing no casualties, a security official said. 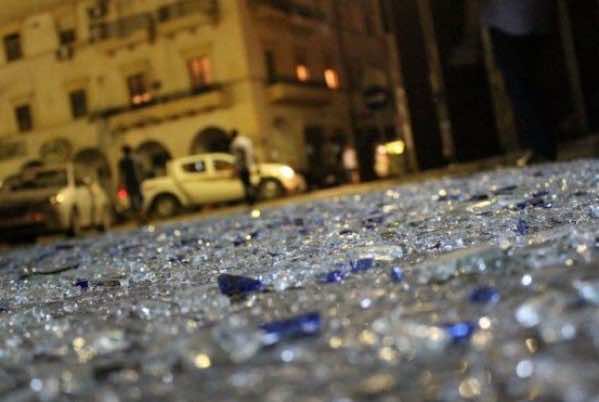 BENGHAZI, Libya – A car bomb exploded outside the Swedish consulate in the restive Libyan city of Benghazi Friday, seriously damaging the building but causing no casualties, a security official said.

“A powerful explosion in front of the Swedish consulate caused serious damage to it and neighbouring buildings but no casualties,” Colonel Abdullah Zaidi said.

The Swedish mission is one of the few remaining diplomatic offices remaining in Benghazi, the cradle of the 2011 uprising that ousted dictator Moamer Kadhafi and now a hotbed of lawlessness.

It is located in the Al-Fouihet district of the city, not far from the Egyptian consulate, which was bombed in August.

The worst attack was in September 2011, when armed men assaulted the US consulate, killing ambassador Chris Stevens and three other Americans.

These attacks are routinely blamed on Islamists, but have never been claimed.