CAIRO - Two Canadians detained in an Egyptian prison for more than a month and then banned from leaving the country were finally allowed to fly out on Friday, their lawyer said. 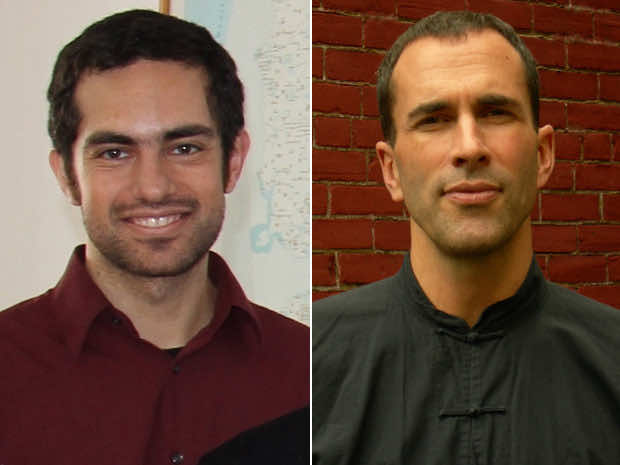 CAIRO – Two Canadians detained in an Egyptian prison for more than a month and then banned from leaving the country were finally allowed to fly out on Friday, their lawyer said.

The pair had been stopped from boarding a flight last weekend on orders of the state prosecutor shortly after their release from prison, where they had been held without charge since August 16.

Farouk said the state prosecutor accepted a request to allow them to leave the country.

The Canadians were arrested amid violent clashes between Islamists and security forces in Cairo.

They had been transiting Egypt en route to the neighbouring Palestinian Gaza Strip, when they decided to go and see the Islamist protests for themselves, according to a letter they wrote from prison.

The Canadian government strongly lobbied for their release.
Others arrested in the clashes, the vast majority of them Egyptians, have had their detention renewed.