CAIRO- At least 12 migrants drowned and 116 were rescued on Friday when their boat capsized off the coast near Egypt's second city Alexandria, a security official said. 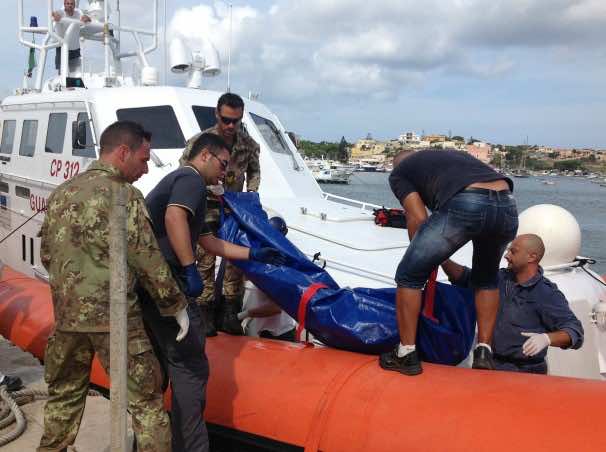 CAIRO- At least 12 migrants drowned and 116 were rescued on Friday when their boat capsized off the coast near Egypt’s second city Alexandria, a security official said.

Naval vessels were searching for more survivors, the official said, adding that those on board had left Egypt illegally.

Egypt has taken in more than 100,000 Syrians fleeing the civil war in their country, and some have tried to leave for Europe aboard overcrowded ships.

Earlier this month, more than 300 African migrants setting off from Libya drowned after their boat caught fire and sank off the Italian island of Lampedusa.