AGADIR, Morocco - Owners of bakeries in Morocco decided on Wednesday an increase in bread prices “to face the relentless escalation in production costs.” 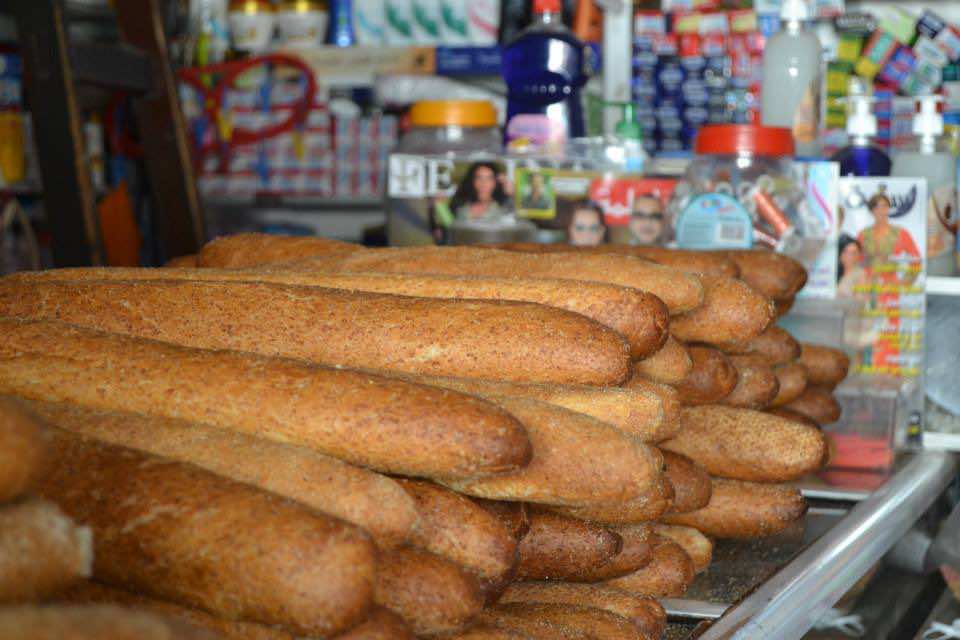 AGADIR, Morocco – Owners of bakeries in Morocco decided on Wednesday an increase in bread prices “to face the relentless escalation in production costs.”

The increase will vary from MAD0.10 to MAD0.30 depending on regions.

The professionals’ decision to make this step was allegedly based on a study conducted by the Federation of the Owners of Bakeries and the Government.

According to Almassae newspaper, the study has revealed that the actual cost of bread is varying from MAD1.42 to MAD1.67 instead of the current price of bread which is MAD 1.20.

This increase will be added to the series of other augmentations in prices of basic goods and services since the first Governmental coalition led by the Islamist party of PJD took office in 2011.

Moroccans are big consumers of bread. Bread is not only the staple food for numerous Moroccan families, but it is widely served with nearly all meals in Morocco.