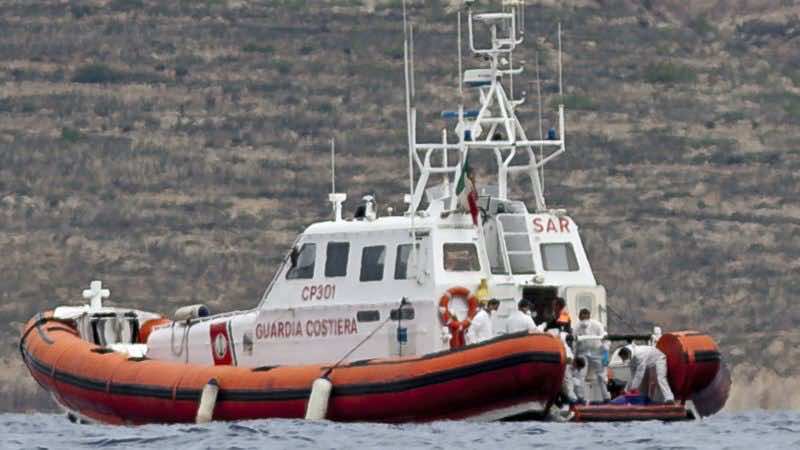 Rescue teams have recovered bodies of 33 victims after a boat carrying around 250 illegal immigrants sank in the Mediterranean.

Italian and Maltese ships backed by helicopters rescued 206 people including many children, who were taken to the Italian island of Lampedusa.

The incident comes only a week after a boat sank off Lampedusa, killing at least 339 migrants.

The Sicilian Channel, where Malta and Lampedusa are located, is a preferred route for African migrants to enter Europe.

Prime Minister Joseph Muscat of Malta in his remarks to the Italian news agency ANSA said the Mediterranean is “becoming a cemetery”, urging the European Union not to lose time to take action.