CAIRO – No casualties or damage reported in the quake. 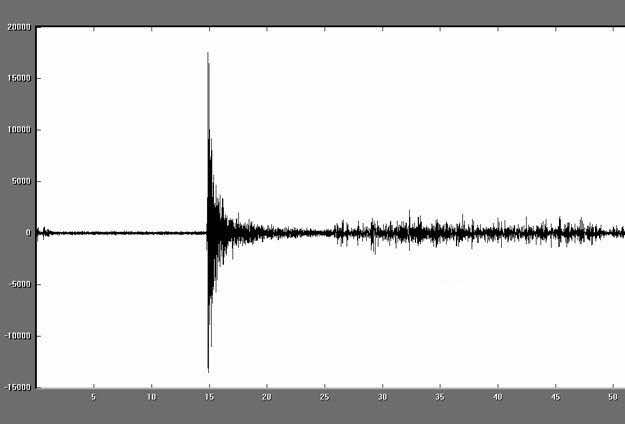 CAIRO – No casualties or damage reported in the quake.

A 6.8 magnitude tremor rocked the country at 13:17 GMT, said a source at the state-run National Research Institute of Astronomy and Geophysics.

According to the source, the epicenter of the quake was the Greek island of Crete, the firth-largest island in the Mediterranean Sea. No casualties or damage were reported.

The quake coincided with the 21st anniversary of Egypt’s most destructive earthquake in 1992, which killed many and displaced thousands.