France's safety watchdog said on Tuesday it was standing by existing recommendations for mobile phones, wifi and cellphone relay antennas, saying their emissions had "no demonstrated impact" on health. 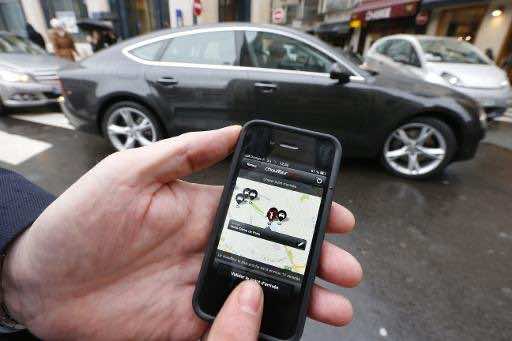 France’s safety watchdog said on Tuesday it was standing by existing recommendations for mobile phones, wifi and cellphone relay antennas, saying their emissions had “no demonstrated impact” on health.

The National Agency for Health, Food and Environmental Safety (Anses) said that, in lab tests, electromagnetic emissions had had a “biological” effect on cells, although evidence for this was “limited.”

But it saw no grounds for recommending any changes to existing laws as there was “no demonstrated impact” on health.

It said, though, it would make a recommendation that children and big users of mobile phones limit their exposure to the devices.

The report was issued by a panel of 16 experts, who looked at more than 300 scientific studies that have been published since 2009, when the recommendations were last assessed.

The panel noted some studies that have suggested a higher long-term risk of brain cancer for heavy users of mobile phones, Anses said.

“In the light of current knowledge, given the rapid evolution of technologies and their uses, Anses recommends limiting the population’s exposure to radio frequency energy — in particular for mobile phones, and particularly for children and heavy users — and to control general exposure to relay antennas,” it said.

Dominique Gombert, head of risk assessment at Anses, said that heavy use of mobile phones was considered to be 40 minutes a day in conversation.

Options for consumers include using a hands-off kit or selecting a phone with lower electromagnetic emissions, Anses said.

Mobile phones are the biggest single source of everyday exposure to electromagnetic radiation, the agency said.