Global oil prices fell on Tuesday as dealers waited for lawmakers in top crude consumer the United States to agree a budget deal in order to avert a debt default. 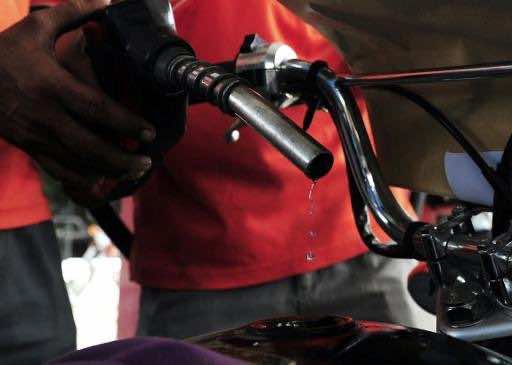 Global oil prices fell on Tuesday as dealers waited for lawmakers in top crude consumer the United States to agree a budget deal in order to avert a debt default.

“Investors’ attention remains on the US negotiations about the US debt ceiling issue,” said Sucden brokers analyst Myrto Sokou.

“Any positive signs could provide strong upside momentum to the markets, with potential for a relief rally in crude oil prices.”

Politicians on Capitol Hill say they are within striking distance of an agreement to reopen the US government, which was closed two weeks ago because of a budget impasse, and lift the debt ceiling.

Financial markets have been on tenterhooks as Democrats and Republicans bicker over the budget with just days before the government runs out of cash on Thursday, October 17.

However, Ken Hasegawa, energy desk manager at Newedge Brokerage in Japan, said even if a deal were reached, traders still had concerns about the US economy.

“With the negative and positive factors at balance, the market has focused on the US debt ceiling and government finance problems.”

He added that the closure of some parts of the government meant important economic data, including on jobs, has not been collected, which made it “difficult to make bets either way”.

“Many people believe the fiscal problem in the US will be resolved somehow. But the resolution may only be a temporary measure. So it should not significantly affect the fundamentals.”