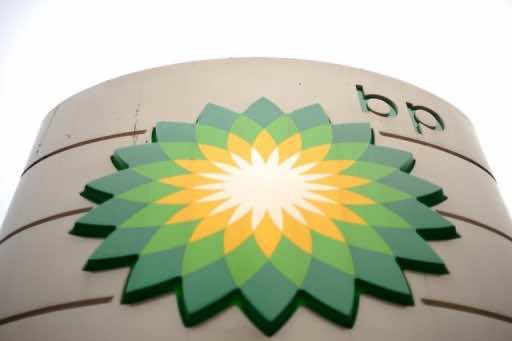 The news will come as a boost to the North African country which imports virtually all its energy needs and last month began implementing a fuel price indexation system to rein in its unaffordable oil subsidies.

Texas-based Kosmos said it planned to start drilling in the first half of next year in the three blocks, which cover approximately 25,000 square kilometres (10,000 square miles) and run to water depths of 3,000 meters.

BP is the second major oil company to acquire offshore Moroccan acreage this year, after Chevron signed agreements for three blocks also off the coast of Agadir in January.

HSBC bank, in a research note, highlighted the possible benefits of investing in the Moroccan upstream.

“Given the lack of major commercial discoveries of oil and gas, Morocco has some of the most attractive fiscal terms in the world,” it said, adding that companies were looking for “large structures” similar to oil discoveries made in eastern Canada.