RABAT - A British hacking expert has been awarded 100,000 US $ by Microsoft after finding loopholes in the company's security that left it open to attack. 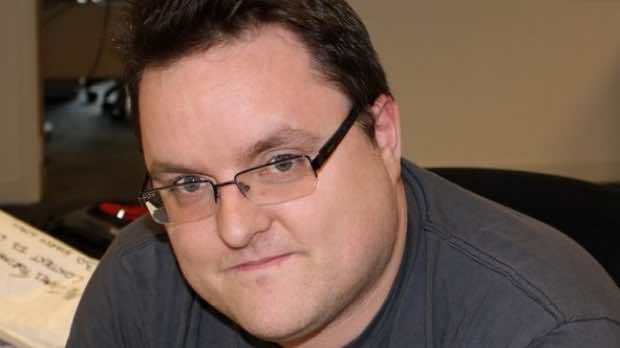 RABAT – A British hacking expert has been awarded 100,000 US $ by Microsoft after finding loopholes in the company’s security that left it open to attack.

This is one of the largest bounties awarded to date by a tech company.

Microsoft, the global software company, paid the first bounty after the discovery of dangerous loopholes in the Platform ‘Windows 8’ by a British computers hacker, which could have led to a completely new kind of attacks, according to the company.

James Forshaw, who heads vulnerability research at the British consulting firm, Context Information Security, won Microsoft’s first 100,000 US dollars bounty for identifying a new “exploitation technique” in Windows, which will allow it to develop defenses against an entire class of attacks.

Microsoft said in their blog that the discovery of the loopholes will help protecting users from a new type of attacks.

The glitches found were so serious that Microsoft will not reveal the specifics of the hack until  their software is be updated, but they expressed “enthusiasm” for the bounty payment.

Microsoft unveiled the reward programs four months ago to bolster efforts to prevent sophisticated attackers from subverting new security technologies in its software, which runs on the majority of the world’s PCs.

The IT giant  has already paid $ 28.000  for users who revealed lapses in the Internet Explorer browser program 11.