Rabat -  Opposition groups withdrew from this Tuesday’s question time at the Chamber of advisors (upper chamber) to protest the speaker’s refusal to suspend the session until the new government –appointed on Thursday- gets the confidence vote of the representatives. 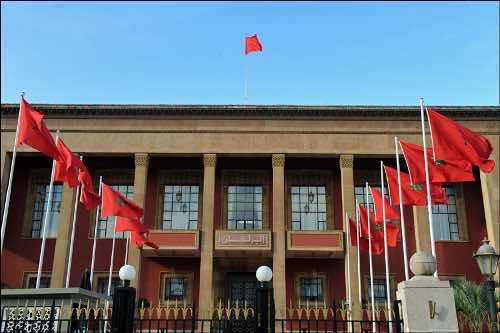 Rabat –  Opposition groups withdrew from this Tuesday’s question time at the Chamber of advisors (upper chamber) to protest the speaker’s refusal to suspend the session until the new government –appointed on Thursday- gets the confidence vote of the representatives.

On behalf of the opposition, Hakim Benchemas (party of authenticity and modernity) stressed that the present government did not fulfill the constitutional requirement, considering that this is not a reshuffled government but a new one. The government has to submit a new declaration and face questions by the representatives, he said, before announcing that the opposition will present a memorandum to the constitutional council on the case

The majority groups consider that the government was reshuffled following the withdrawal of the Istiqlal party ministers and do not need, therefore, to present a declaration and wait for the representatives’ vote of confidence.