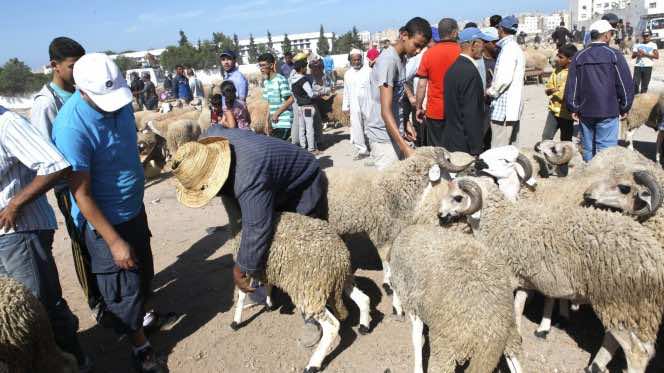 By
youssef sourgo
-
Youssef Sourgo is currently a Master’s student in Linguistic and Literary studies at Ain Chok Faculty of Letters and Humanities.
Oct 16, 2013
Spread the love

Casablanca- Who knew our Moroccan sheep’s horns had an international value! Well, it hasn’t been the case until recently! According to the Moroccan daily Al Massae, the Israeli army intends to acquire a large amount of sheep and gazelle horns from Morocco to be used during both Roch Hachana and Yom Kippour celebrations.

Daily Al Masaa was first to report this news after it appeared in Israeli news paper Yediot Aharonot. Based on it, Israeli secretary of defense expressed his intention to acquire a considerable amount of sheep corns from Morocco for both Jewish celebrations.

He also reportedly stated that there would be no need for intermediates during the acquisition, and that army representatives would get the needed amount of horns themselves. Getting the horns from Moroccan traditional souks would allow the Israeli army a decrease of 50 % compared to the prices suggested by international intermediates.

The Israeli Secretary of defense also reportedly stated that he was particularly interested in gazelle horns coming from the Middle Atlas. That is why Eid El Adha celebration in Morocco represents an excellent opportunity to get enough supply of horns for the upcoming Jewish celebrations.

Sheep’s horns constitute one of the sacred, Jewish objects called “shofar.” During Jewish, religious rituals, the corn symbolizes the trumpet whose sound reunites Israeli tribes during the exodus. Since antiquity, the horn has been used as a symbolic, Jewish instrument of music played during religious rituals. 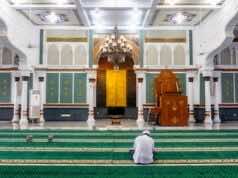 Eid Al-Fitr in Morocco, Likely to Fall Under COVID-19 State of Emergency