CAIRO - The Qatar-owned Al-Jazeera Network has threatened to sue Egypt and Algeria for violating the broadcast rights of the 2014 World Cup playoffs. 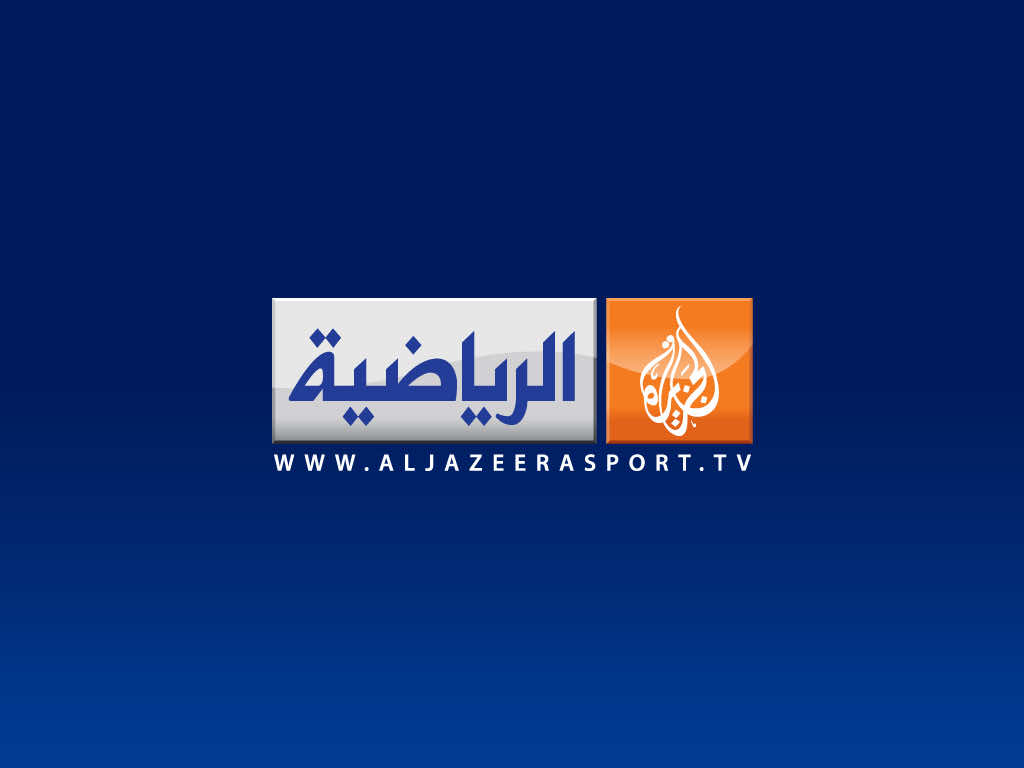 CAIRO – The Qatar-owned Al-Jazeera Network has threatened to sue Egypt and Algeria for violating the broadcast rights of the 2014 World Cup playoffs.

The Qatari channel said although it owns the broadcast rights of Egypt’s World Cup qualifier against Ghana and Algeria’s playoff against Burkina Faso, the state televisions of both countries had violated these broadcast rights and put the two matches on the air.

“The administration of the channel will have to sue the Algerian television for putting Algeria’s match versus Burkina Faso on the air without paying for the broadcast rights of the match, which were bought by Al-Jazeera from the Confederation of African Football,” the director general of al-Jazeera channels Nasser al-Khalifi said.

“What the Algerian television did was not acceptable either at the moral or legal level,” he added.

On Tuesday, Egyptian state television aired their football team face-off against Ghana, in which the Pharaohs lost 6-1, their heaviest African defeat.

Soon after Egypt televised the match, a scrolling bar on Al-Jazeera channel announced that the Doha-based network would sue those who have violated its broadcast rights by putting the match on the air.

Al-Khalifi described those who stood behind the broadcast right violation as “pirates” who should be brought before the law.

However, the Chairman of the Egyptian Radio and Television Union, the state agency which runs Egyptian TV, said his union only trades the same treatment with the Qatari channel.

Essam al-Amir said the Qatari channel had used Egyptian live broadcast equipment during the sit-in of the backers of ousted President Mohamed Morsi for over a month without paying any money for Egyptian TV.

“We will not respect any broadcast rights owned by Al-Jazeera or any court rulings as long as the channel does not respect the rulings of Egyptian courts,” al-Amir said.

An Egyptian court had earlier banned Al-Jazeera Mubasher Misr, a branch of Al-Jazeera network that solely focused on reporting Egypt’s developments since the January 25 revolution, from broadcasting its programs from Egypt.

Relations between Cairo and Doha have turned tense since the July 3 military overthrow of Morsi following mass protests against his presidency.