Rabat- The government council, which met on Tuesday, under the chairmanship of head of the government, Abdelilah Benkirane, adopted the 2014 finance bill. 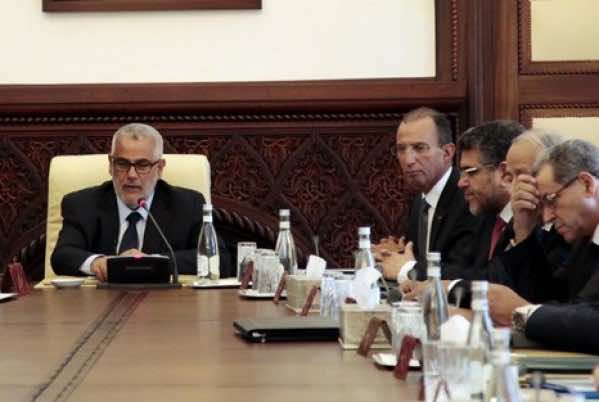 Rabat- The government council, which met on Tuesday, under the chairmanship of head of the government, Abdelilah Benkirane, adopted the 2014 finance bill.

The bill presented by economy and finance minister Mohamed Boussaid is an ambitious and realistic framework seeking to take on economic challenges associated with the external and internal contexts, in a delicate external economic juncture and meet the expectations of citizens and partners by scheduling a package of practical and financial measures, a release of the communication department said.

The economy and finance minister stressed in his presentation that the project was developed on the basis of the Royal high instructions outlined in the Sovereign’s speeches on the occasions of the throne day, the Revolution of the King and the people and the opening of the parliament’s autumn session, the release goes on, explaining that the bill is a crucial step in implementing economic, social, political and structural reforms that are a vital element to succeed in facing the challenges of economic and social development.

The bill was adopted after the various observations were taken into account, says the source which also notes that major measures include perfecting the institutional construction, speeding up the pace of structural reforms, restoring the public finance balances, preserving the stability of external assets, supporting investments and enterprises, developing employment mechanisms and supporting social cohesion mechanisms. The project was based on several hypotheses, particularly a  growth of 4.2pc and a deficit of 4.9 pc.