Paris- France's top appeals court has upheld a fraud conviction and fines totalling hundreds of thousands of euros against the Church of Scientology, for taking advantage of vulnerable followers. 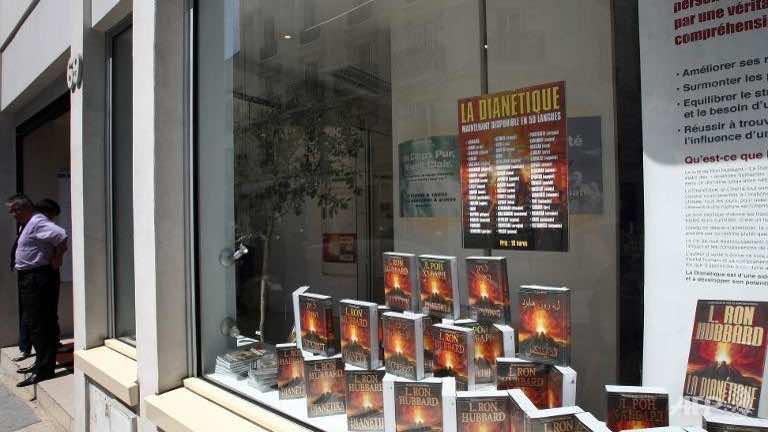 Paris- France’s top appeals court has upheld a fraud conviction and fines totalling hundreds of thousands of euros against the Church of Scientology, for taking advantage of vulnerable followers.

The Cour de Cassation on Wednesday rejected the organisation’s request that a 2009 conviction for “organised fraud” be overturned on the grounds it violated religious freedoms.

From their Los Angeles headquarters, the group slammed the court ruling as “an affront to justice and religious liberty,” in a statement that accused the French government of “anti-religious extremism”.

“The Court failed to address the fundamental violations of the human rights of each of the defendants that infected every level of this case,” said the Scientology church, vowing to pursue the matter “at the international level”.

The group has previously indicated it will appeal the conviction to the European Court of Human Rights.

The conviction saw Scientology’s Celebrity Centre and its bookshop in Paris, the two branches of its French operations, ordered to pay 600,000 euros ($812,000) in fines for preying financially on followers in the 1990s.

The original ruling, while stopping short of banning the group from operating in France, dealt a blow to the secretive movement best known for its Hollywood followers, such as Tom Cruise and John Travolta.

France regards Scientology as a cult, not a religion, and had prosecuted individual Scientologists before, but the 2009 trial marked the first time the organisation as a whole had been convicted.

The head of a parliamentary group on religious cults in France, lawmaker Georges Fenech, hailed the ruling.

“Far from being a violation of freedom of religion, as this American organisation contends, this decision lifts the veil on the illegal and highly detrimental practices” of the group, said Fenech.

The court case followed a complaint by two women, one of whom said she was manipulated into handing over 20,000 euros in 1998 for Scientology products including an “electrometer” to measure mental energy.

A second woman claimed she was forced by her Scientologist employer to undergo testing and enrol in courses, also in 1998. When she refused she was fired.

The Church of Scientology said in its statement that the involvement in the trial of UNADFI, a French anti-cult association, “polluted the proceedings, transforming it into a heresy trial.”

Founded in 1954 by US science fiction writer L. Ron Hubbard, the Church of Scientology is recognised as a religion in the United States. It claims a worldwide membership of 12 million, including 45,000 followers in France.