Washington- Following several tense days of fiscal negotiations, the US Senate approved a measure that ends the US government shutdown and raises the nation's debt ceiling. 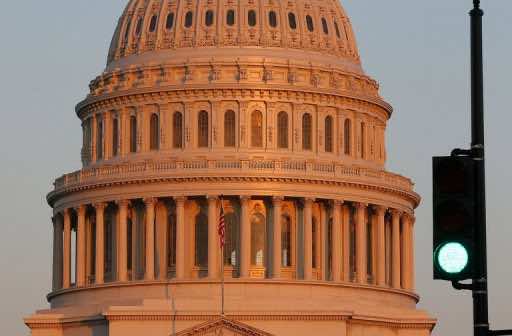 Washington- Following several tense days of fiscal negotiations, the US Senate approved a measure that ends the US government shutdown and raises the nation’s debt ceiling.

The bill, which passed 81-18 with broad bipartisan support, now heads to the House of Representatives — less than four hours before the October 17 deadline when the US Treasury could start running out of money to