Washington- President Barack Obama sought Wednesday to heal the wounds of a debt ceiling and government shutdown showdown, and warned Washington must stop governing by crisis. 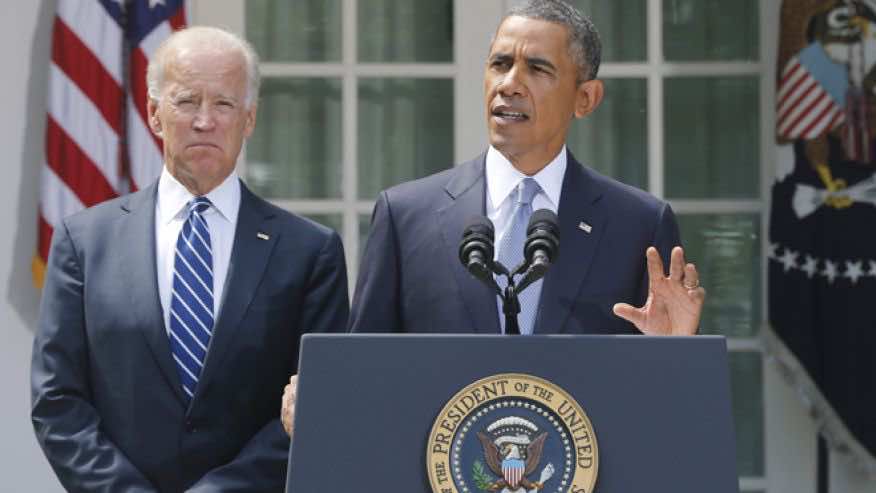 Washington- President Barack Obama sought Wednesday to heal the wounds of a debt ceiling and government shutdown showdown, and warned Washington must stop governing by crisis.

Obama said US leaders needed to “earn back” the trust of the American people after the crisis, in a short statement after the Senate voted to back a compromise deal and before the House of Representatives was expected to do likewise.