Trading in US government debt took the last-minute US budget deal in its stride early on Thursday when treasury bond yields were slightly lower than before the agreement. 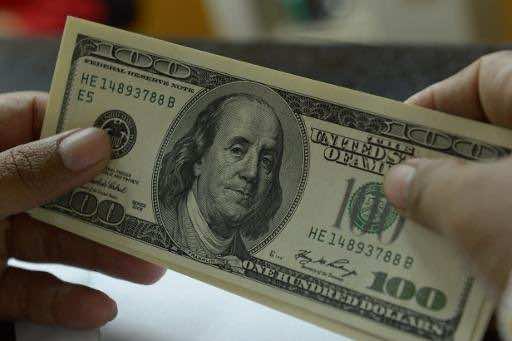 Trading in US government debt took the last-minute US budget deal in its stride early on Thursday when treasury bond yields were slightly lower than before the agreement.

The bond market did not push down borrowing rates for the United States sharply in the light of the last-ditch deal, which analysts had largely anticipated even though trading on markets on Wednesday had been nervous.

The interest rate or yield on benchmark 10-year Treasury bonds was at 2.643 percent, down from 2.663 percent late on Wednesday in trading on the secondary market for debt already issued.

The three-month rate, which had risen markedly as the deadlock dragged on into the last hours before a deadline for the agreement, also eased slightly to 0.09 percent from 0.11 percent before the settlement.

US long-term debt was and is considered a safe asset for investors despite the possibility that the ceiling for permitted US debt might not have been raised, risking the possibility of a disastrous default.

However, overall, the US bond market had not reacted much to the crisis in recent days since most analysts held that a last-minute compromise would be found.

Regarding eurozone debt, the yields on German and French bonds moved in line with US bonds.

Outside the eurozone, the yield on British 10-year debt was steady at 2.833 percent.