Saudi Arabia- Saudi Arabia’s King Abdullah bin Abdelaziz said on Wednesday that Muslims should put their differences aside and open a dialogue between the difference sects of Islam. 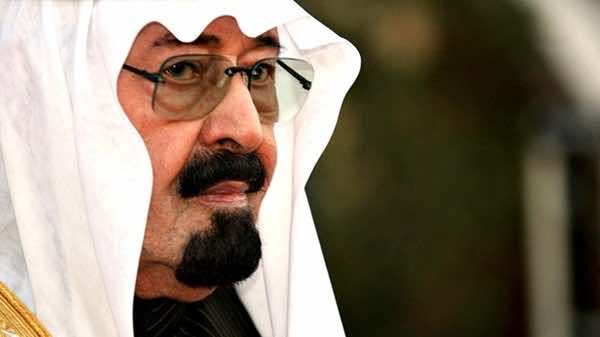 Saudi Arabia– Saudi Arabia’s King Abdullah bin Abdelaziz said on Wednesday that Muslims should put their differences aside and open a dialogue between the difference sects of Islam.

“Our goals are for the interests of Muslims and because of the fear of division among Muslims. Dialogue between Islamic sects is the best way to unite and understand each other. Our differences should not affect the unity of the Islamic Ummah,” read a statement from King Abdullah, which was read out by Crown Prince Salman at the annual reception held in Mina to welcome the heads of international hajj missions.

In the statement, the Saudi king also said that Muslims must put aside all the differences and rivalries by establishing a center of dialogue between Islamic sects in the holy city of Madina, a plan which was adopted by the Conference of Islamic Solidarity in Makkah during the month of Ramadan earlier this year.

He also said in his address that the kingdom will not allow any offence or interference in its internal or foreign affairs.

“From the land of the Prophet’s message, we are telling the world that we are a nation that will never compromise its religious and moral values and we will never allow anyone to offend the sovereignty of our nation or interfere in its internal or foreign affairs,” the king’s statement read.

The king also expressed hopes for mutual respect and friendship between countries regardless of any interests and benefits.

“In this era of rivalries, we must reject authoritarianism and arrogance and if we realize this, then our hearts will have all the values of friendship and whoever disagrees is on his own, as we have the pride and dignity of our people.”