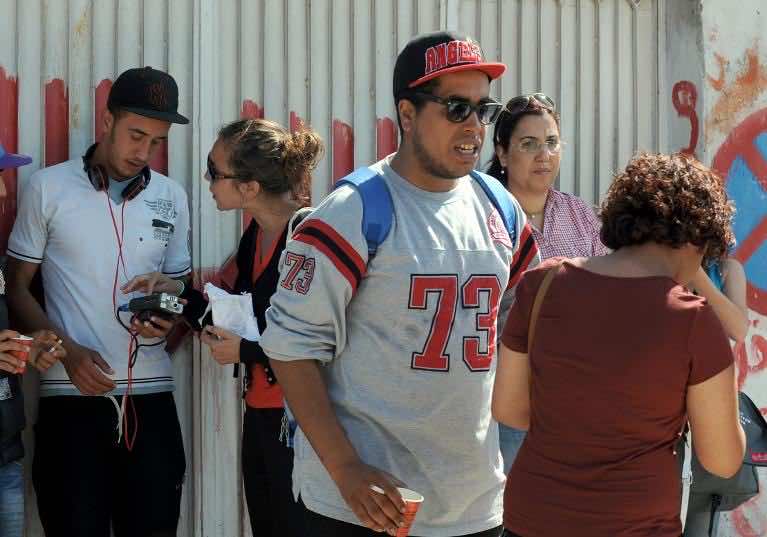 “The court has decided to reject the accusations and to annul the sentencing of Ahmed Ben Ahmed,” known as Klay BBJ, the judge announced at the end of the hearing in Grombalia, south of Tunis.

Klay BBJ was found guilty on September 26 of insulting officials, undermining public morals and defamation in songs he sang alongside fellow rapper Weld El 15 at a concert.

The two young men were given 21-month jail terms in absentia at the end of August, without being summoned to court or even informed of the trial.

Klay BBJ had decided to contest the earlier ruling while Weld El 15 has been on the run.

Since an Islamist-led government took power after Tunisia’s 2011 revolution, trials of musicians and journalists have sparked charges from rights groups that the authorities are stifling freedom of expression.