Washington  - US "Forbes magazine" writes that Casablanca is poised to become "Africa’s leading financial hub", stressing that this one of the most ambitious projects nursed by HM King Mohammed VI. 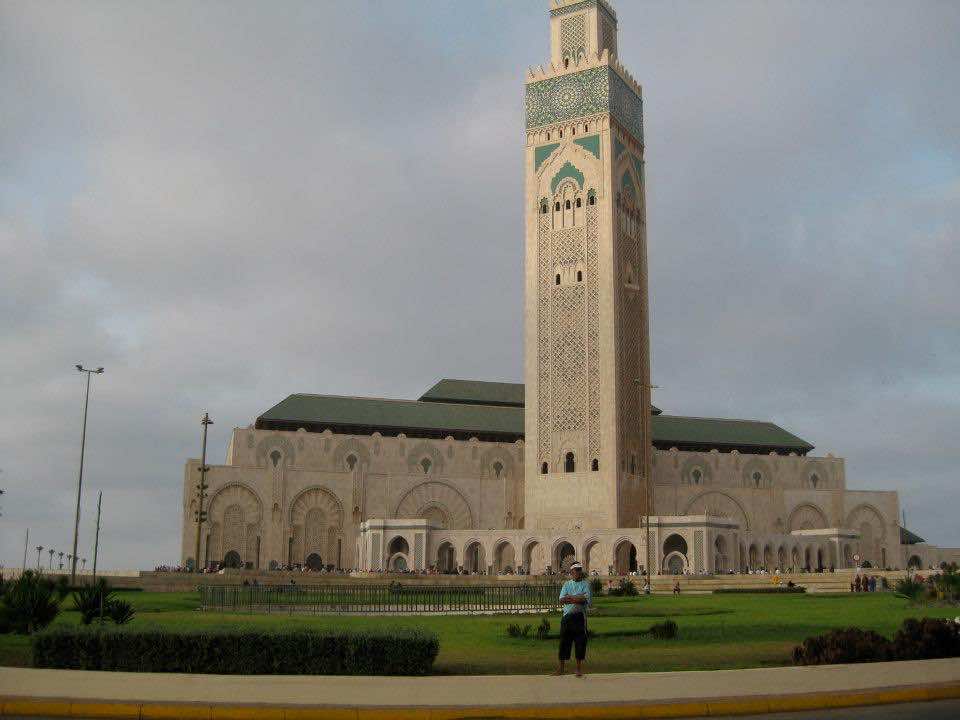 Washington  – US “Forbes magazine” writes that Casablanca is poised to become “Africa’s leading financial hub”, stressing that this one of the most ambitious projects nursed by HM King Mohammed VI.

The Casablanca Finance City (CFC), a regional financial center and a privileged entry point for Northern, Western, and Central Africa, is “developed for large national and international foreign institutions looking to operate in the region and gain access to French-speaking African markets”, the magazine notes in an article titled “King Mohammed VI Of Morocco Builds New Financial City For The World.”

“To achieve this, in 2010 the King announced the creation of one of his most ambitious projects, the Casablanca Finance City (CFC), the publication says, quoting Abdelmalek Alaoui, Managing Partner of Global Intelligence Partners, an adviser on the project, who said “that what CFC plans to do is sell market access to French speaking Africa and giving fiscal and financial incentives to financial institutions, professional services firms such as legal and consulting companies as well as large multinational firms with regional headquarters.”

“While the CFC is still undergoing construction, companies from around the world are already applying for operating licenses”, says the US on-line magazine stressing that “more than 25 companies have obtained CFC status.”

“We want to bring the giants here. Think of the biggest names in the world of finance and professional services – Goldman Sachs, Citigroup, JP Morgan, General Electric, Bowman Gilfillan, all of them. This is for them”, a senior executive at the Moroccan Investment Development Agency (AMDI) told Forbes Magazine, explaining that “there is a huge market in Francophone Africa which remains largely untapped.”

“The CFC will provide a stable, reliable and relevant platform for international institutions to access these markets,” he went on.