SMARA - The  judicial police caught last weekend in Casa Blanca  the headmaster of a public school accused of exploiting a monir under the age of 18 ,infedility  and being a client of a net specialize in "students’ prostitution." 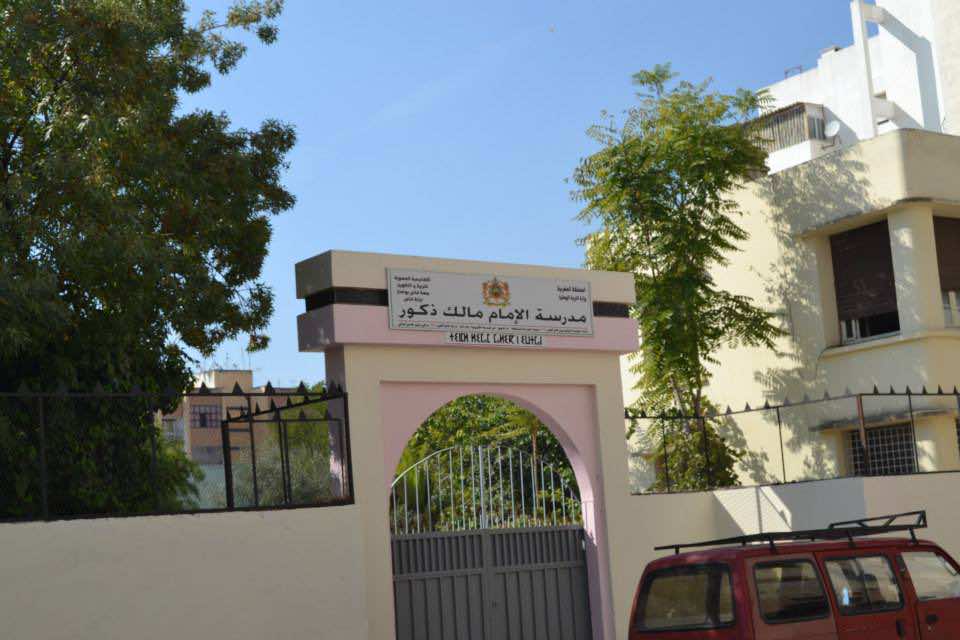 By
rachid khouya
-
Rachid Khouya is a teacher of English in Es Smara city, south of Morocco.
Oct 17, 2013
Spread the love

SMARA – The  judicial police caught last weekend in Casa Blanca  the headmaster of a public school accused of exploiting a monir under the age of 18 ,infedility  and being a client of a net specialize in “students’ prostitution.”

The judicial police arrested the headmaster of a public school in Casablanca on accusations of exploiting a minor, infidelity, and being a client of a criminal network specializing in “student prostitution.”

This new sex scandal revealed the involvement of a lady who is the main organizer and manager of  an apartment on Mohamed Zafzaf’s street in the economic capital of the kingdom, where students of  a nearby high school bring their clients after hunting them down from  some of the main cafés of the same street mentioned above.

According to the Moroccan Daily newspaper Al Ahdat Al Maghribiya, the imprisonment of the headmaster helped the police to unveil this net of prostitution that exploits minor girls and uses the public school as a source for her clients.

The same newspaper said that the young girl,who was under 18, tried to abuse the headmaster and ask him to buy the ram of the Eid for the lady who leads this net. She threatened to reveal his story of abusing her sexually to the public and to defame his social image as an educator and a headmaster in case he refused to buy the ram for her pimp.

The investigations of the police lead to the girl’s confession that the headmaster had been abusing her  sexually for more than four months and that she was a member of a net of prostitution that uses and exploits minors who are also students.

After the scandal of Ibn Tofail University two weeks ago, this is a new sexual scandal where men of education were again involved. A situation that demands the intervention of the whole society to save the public school from ethical collapse and to cleanse the educational body from those who spread corruption within society.