By Zouhair Chbakou, Rabat-  Moroccan readers on Thursday were unable to access independent news website Lakome, owned by Ali Anouzla, who was arrested on September 17 after publishing a video of Al-Qaead in the Islamic Maghreb, considered by the Moroccan authorities as apologetic of terrorism. 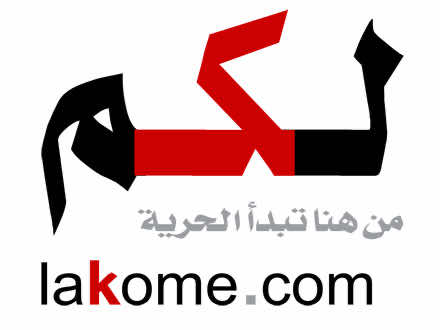 By Zouhair Chbakou, Rabat-  Moroccan readers on Thursday were unable to access independent news website Lakome, owned by Ali Anouzla, who was arrested on September 17 after publishing a video of Al-Qaead in the Islamic Maghreb, considered by the Moroccan authorities as apologetic of terrorism.

The website has, thus, been banned in Morocco, after its direction allegedly refused to shut it down temporarily. Meanwhile, readers in the United States, Europe and other continents can access it, though it has not been updated since Monday.

According to a press release published on Tuesday, the website has not stopped functioning. The same release added that Aboubaker Jamai, is now in charge of both the Arabic and the French version of the website.

Anouzla was arrested after a Lakome article carried a link to the website of Spanish newspaper El Pais, where the Al-Qaeda video had been posted.

The 41-minute video, entitled “Morocco: the kingdom of corruption and despotism,” first appeared online on September 12. It calls for jihad in the North African country and lashes out at King Mohammed VI.

Anouzal has been charged of ‘defending, providing “material assistance to,  and “inciting terrorist acts” as well as “providing a platform for Al Qaeda in the Islamic Maghreb.”